10 secrets women will always hide from their boyfriends

Every relationship comes with certain truths and some secrets. The ideal relationship is one in which both parties are very honest with each other but that rarely happens. Men may think that their girlfriends are quite open, in fact, studies prove that women are quite expressive and their face says it all. However, there are some secrets women will never reveal to their boyfriends. Here is our handy guide to what truths men will never hear from their girlfriends, no matter how hard they try to wrest it out of them. 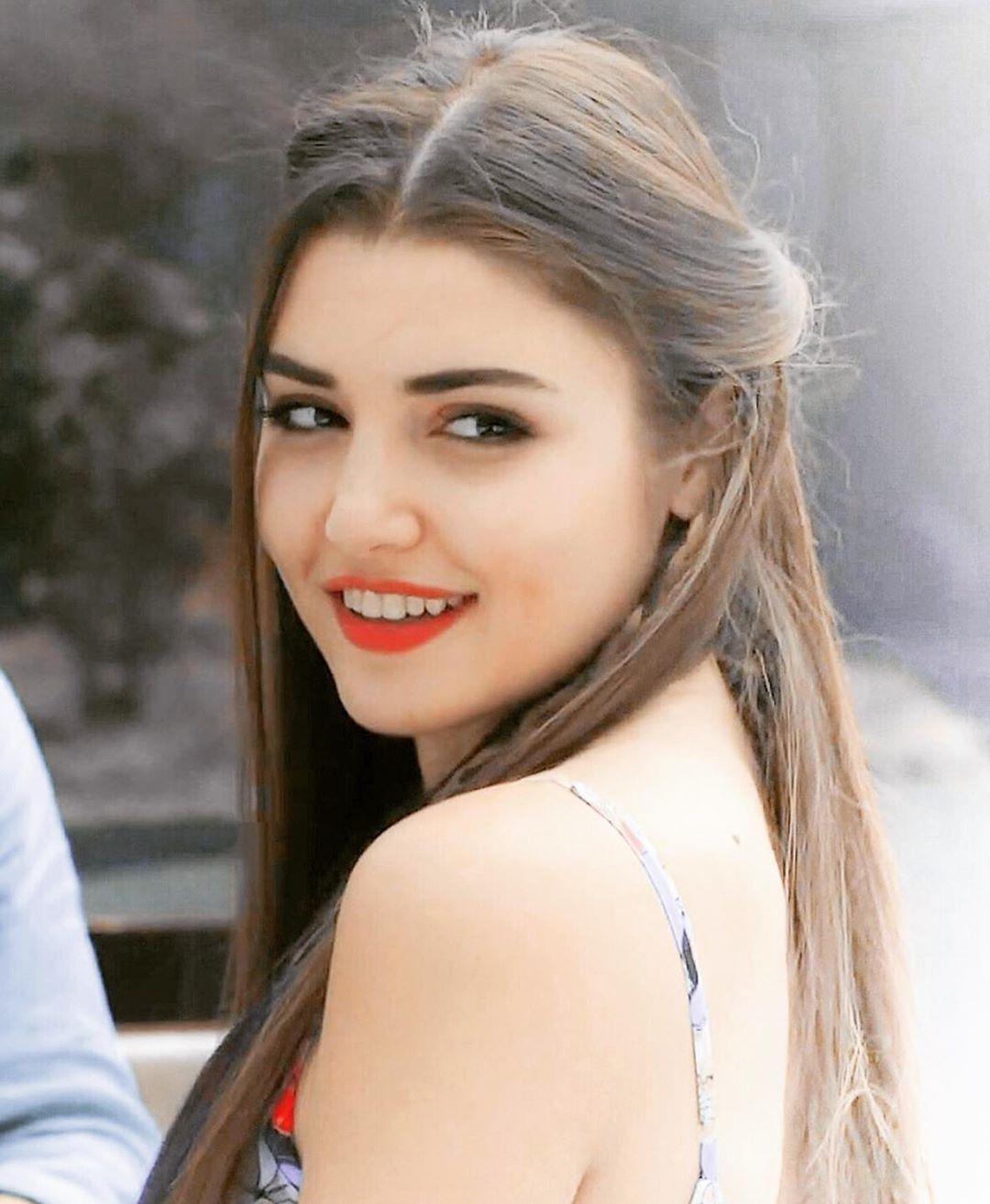 We all have our secrets. It could be something that haunts you from your past or perhaps it’s some kind of embarrassing fetish that you currently have. You might find yourself working in an office environment in which you are forced to work with somebody that you secretly don’t like. Wanting to keep up the appearance of being a true professional, you probably hold your nose and fake it. Doing otherwise could make for a toxic environment and possibly jeopardise your job. It’s the same thing in a marriage. Revealing certain secrets can cause a lot of unnecessary damage and make domestic life unpleasant.

Even though we are told that hiding things from your spouse isn’t healthy for your marriage, there are loads of things that married couples keep from each other. Men generally don’t want to let their wives know about their deepest sexual fantasies. They think that doing so would shock and disgust their significant others. A husband probably doesn’t want his wife to know that he just bought all of his buddies a few rounds of drinks at the bar when he’s having trouble paying the bills at home. He will also absolutely hide the fact that he has a dating profile on Plenty of Fish or Ashley Madison.

1. Your girlfriend already imagined you as her partner long before you even made a move.

She will never accept it and act as if falling in love with you came as a surprise to her.

2. She knows everything about you after spending hours on your social media account.

She probably knows what your best friend from seventh standard is doing right now.

3. She compares you to her ex-boyfriends even if its in a harmless way.

And if she’s with you it means that you’re much better than the ex.

4. If she’s going to break up with you, all her friends will know about it before you do.

Women always seek the comfort and solace of their best friends before a disaster is about to take place.

5. She fights with you because she’s being ignored.

Men are not the best when it comes to being present and attentive in a relationship and women are unconsciously angry because of it.

6. She wants you to offer to pay the bill on your first date.

She will never let you pay the bill but all she wants is an acknowledgement that it was a special evening for you.

7. She makes a mental note of how often or not you call her.

Your girlfriend may act cool and nonchalant about your busy life but she always appreciates those texts and calls in the middle of the day.

8. She will never tell what she thinks of your friends.

Because no one can ever be good enough for you.

9. She is a little jealous and insecure of your ex.

Everyone’s got a past but she still wants to know how far you’ve moved on from your past relationships.

10. She will never tell you which physical trait is her favourite.

She may find your hands as a thing of beauty but she will never reveal it.

We live in the here and now and the past is the past. There is nothing you can really do about that. A lot of guys don’t have any trouble talking about their past love lives but, strangely enough, they aren’t as receptive to hearing about their wives’ past romances. Sure, the vast majority of men are smart enough to know that their wives have had previous relationships but they don’t really like to think about the dirty details. What guy wants to think about the love of his life getting busy with another dude? Women tend to keep those intimate details to themselves so that their husbands don’t get overwhelmed with feelings of competition or inadequacy. Of course, there are a few guys out there that get off on thinking about their wife being with another guy but it’s far from common.

Via livestrong.com
One of the 15 things wives will always hide from their husbands is feelings of jealousy. It’s just that some women can hide these feelings a little better than others. One of a wife’s biggest fears is that some sexy bombshell is going to come along and be too much of a temptation for her husband. If a guy has had a long-running platonic relationship with a female or he works with other females, there is a good chance that the wife is jealous. Some women will covertly monitor their husband’s phone calls, check their shirt collars for those tell-tale lipstick stains, or secretly try to corroborate their account of their day with others. Other women will make it blatantly obvious that they have their eyes on their husband. They just won’t say that they’re jealous.

No woman wants her husband to think of her as a ravenous glutton. There are a lot of dedicated guys out there that truly love their wives even if they have packed on a few pounds. Some guys just have a hard time figuring out how their wives’ waistbands have expanded so noticeably when she normally eats salad and low-calorie foods whenever they eat together. One secret that women will keep from their husbands is when they are filling their faces with Whoppers, chocolate bars and bon-bons when they are alone. Many women present themselves as health-conscious eaters to their husbands. The reason she only eats a salad and a few veggies for dinner could be because she’s been secretly snacking on a bunch of those tasty “sin foods” all day.

There likely isn’t a guy out there that doesn’t know that women love to shop but there are loads of husbands that don’t know how much shopping their wives actually do. We’re not talking about picking up groceries for the week or buying the occasional pair of shoes. One thing that a lot of dudes are guilty of is not paying attention to smaller details. Sure, most guys know when their wives get a radical new hairdo or a new fur coat but the majority don’t notice when she gets a new dress, new shoes, or a new handbag. It makes it even harder to pick up on when there aren’t any unusual withdrawals from the bank account.

There’s a good chance that your wife has got a credit card without you knowing and she’s having a ball at the mall.