Home Tech A brief history of women in games
TechUncategorized

A brief history of women in games

When you think of a “gamer”, the image that comes to most people’s minds is of a man playing on a console or computer. And that doesn’t happen by chance: The idea that electronic games are “man’s stuff” was built along with their history. 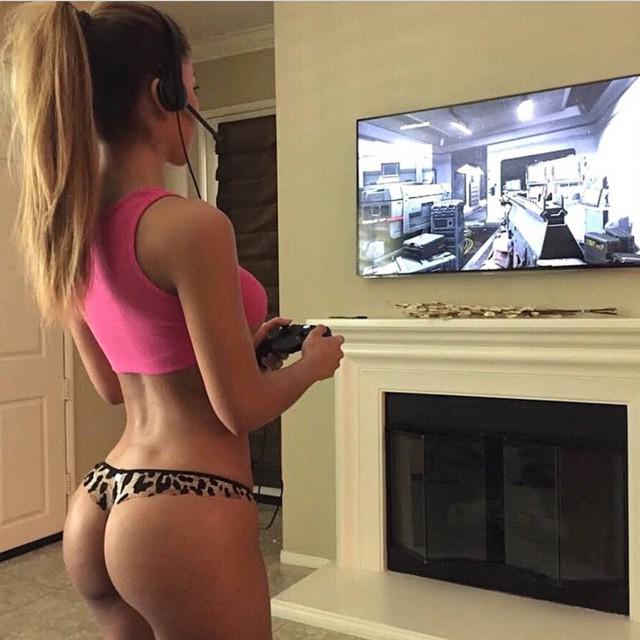 The Beginning of the Games 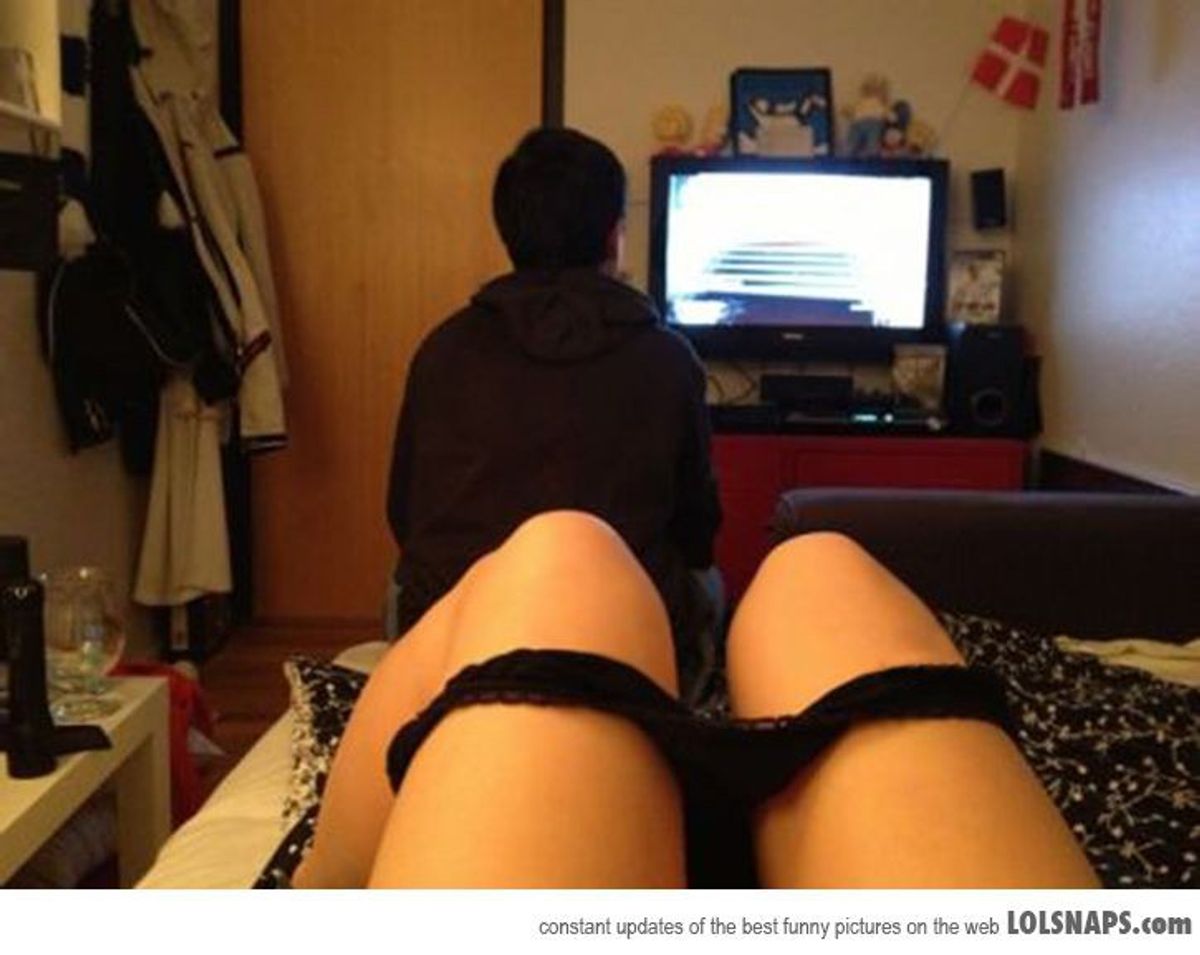 We started our journey in the 50s, inside the laboratories of universities. What we know as “games” today originally emerged as a way to develop artificial intelligence, but developers realized that technology was a good way to have fun and learn new skills. Twenty years later, the first video game was released: The Magnavox Odyssey, with its games focused on sports and shooting, practices commonly attributed to men. The first woman to pa

rticipate in the programming of a game did not appear until eight years later, in 1978. Carol Shaw was the first woman to work developing video games, and she suffered as a result. 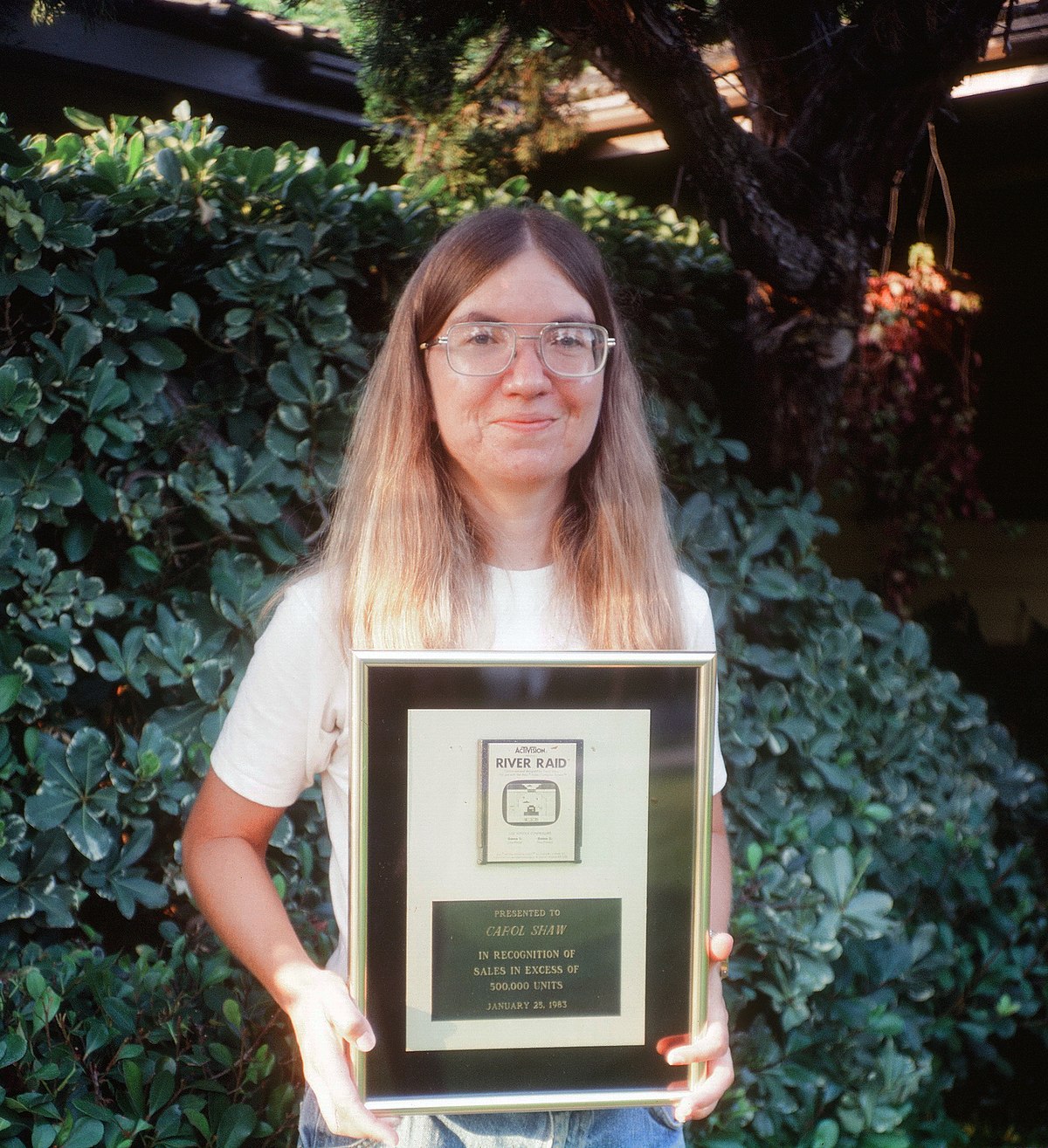 She was the only female on the development team, and she heard comments about how she could help “color matching and decorating the interior of the cartridges”. Ignoring the nasty comments, she created one of the most famous games in history: 1982’s River Raid, which sold over a million copies at the time.

Reproduction: Disclosure
The first female protagonist of the games came in 1982, in the game Ms. Pac Man, where the character was basically the Pac Man with lipstick and red bow. A few years later, one of the first human, playable female characters in video game history arrives. Samus Aran, the heroine of the Metroid game, begins her saga dressed in beautiful armor, and because of this, the player does not know that she is a woman. After completing the game, the player discovers that Samus was, in an ‘unusual’ way, a woman: The better the player’s performance at the end of the game, the less clothes Samus used in the final screen of the game. 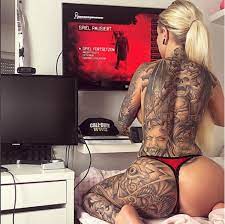 Yes, the first female protagonist in history appears in lingerie at the end of the game, if the player is good enough. Healthy, no? 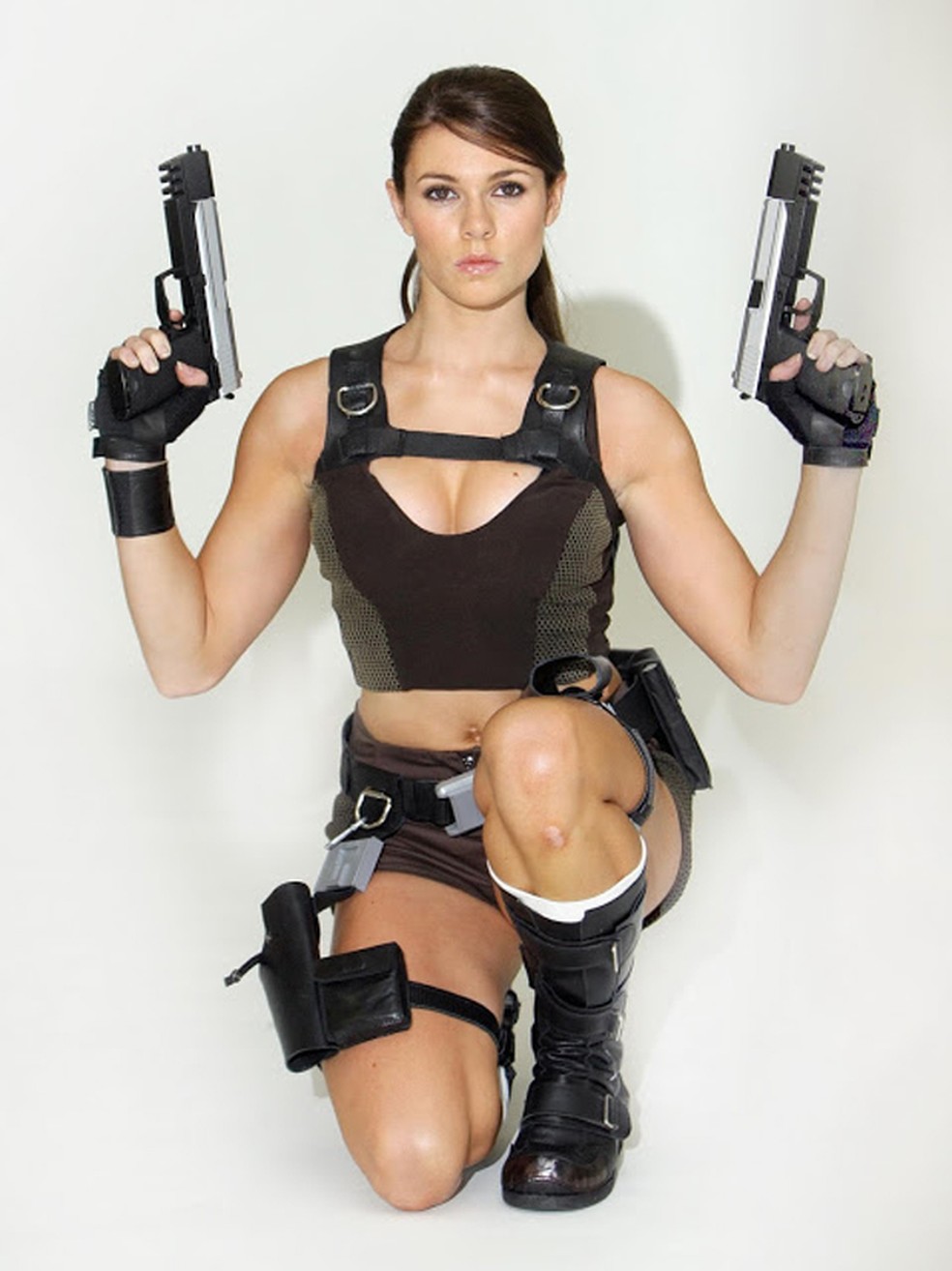 Photo: Reproduction/Paulo Vasconcellos
In the last 20 years, female representation in games has grown, but not always in a positive way. Going through (like the character Lara Croft. Who never wanted to explore lost kingdoms and catacombs dressed in a tank top and shorts, right?), objectification, to facilitate movements, obviously) or, at least worst of all, being the damsel in distress who NEEDS to be saved by the protagonist (hello, Peach!). 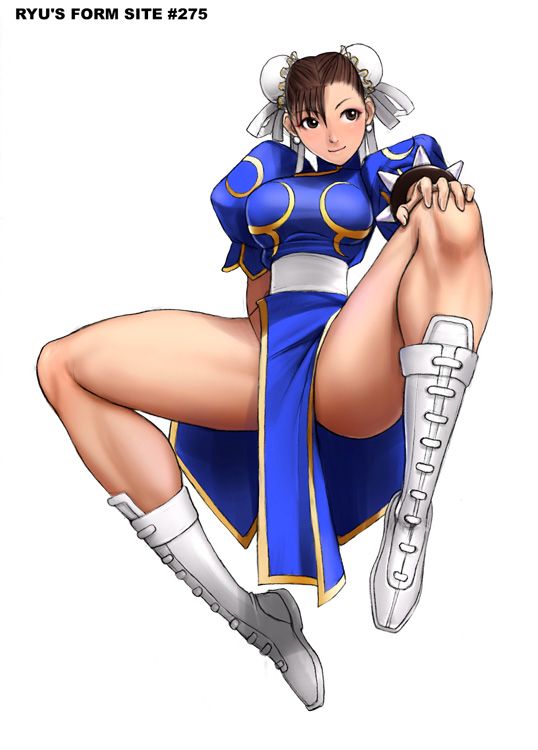 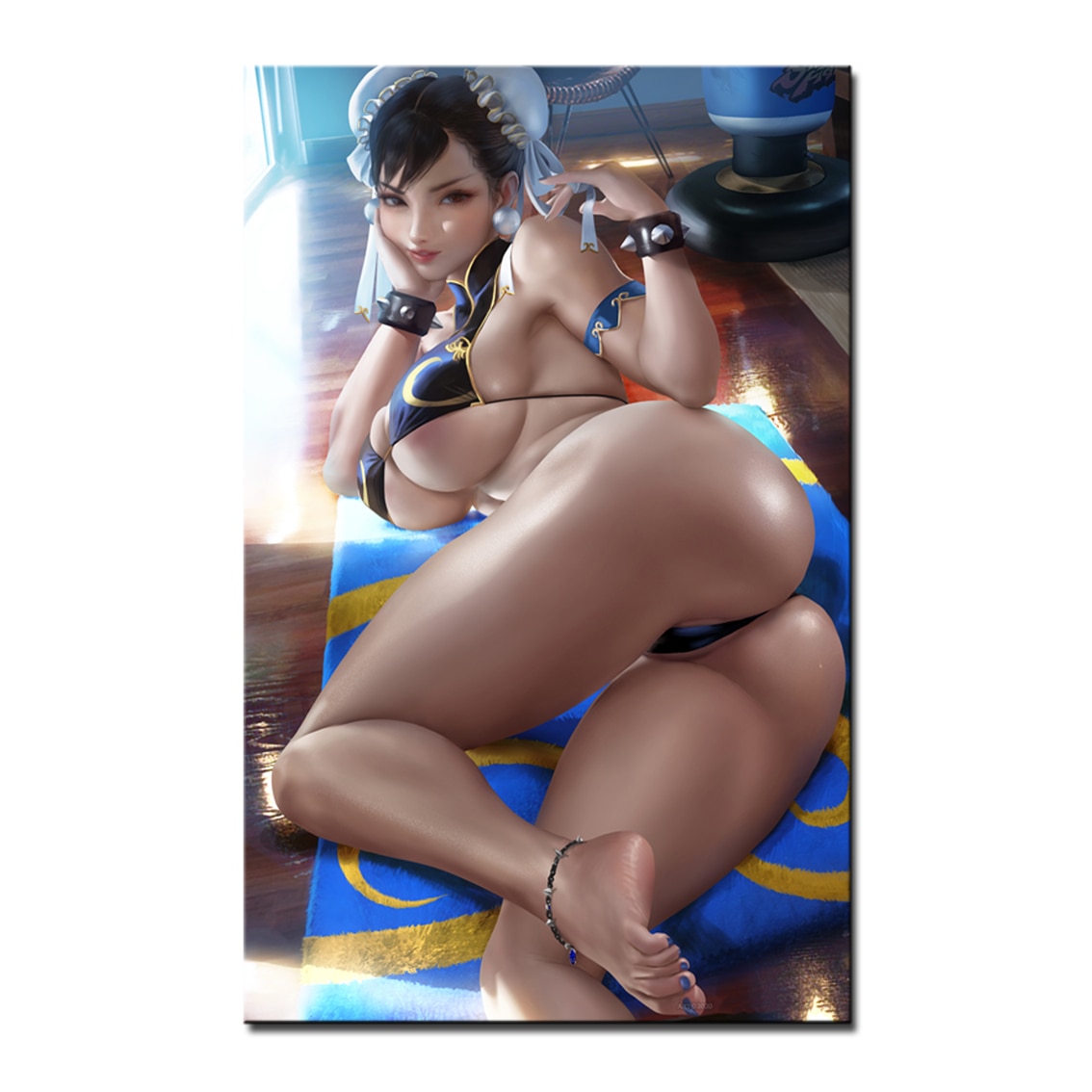 Not long ago, finding a video game fan girl was simply a heroic feat: a few dozen times rarer than needles in haystacks, women playing video games began to multiply and today they represent a good number of gamers.

With the growth of the female population in the world of games, little by little, more and more titles aimed (almost) exclusively for women were emerging. Among other examples are the Nintendo DS in baby pink, the Hello Kitty MMO and other titles that only concern the female universe, whether adult or children.

The Baixaki Games Team decided to find out what women like when they’re in control, and came to the conclusion that girls who are passionate about video games don’t just live in pink and cute games.

A highly successful title that started the spread of women through video games was The Sims. The real-life simulator, as the game became known, is a perfect example of everything most female video game fans enjoy.

It is also very characteristic of girls who are fans of video games to be a lover of the tycoon genre, with games like the classic Dinner Dash, where the player (or player) must manage a restaurant, serving their customers at the highest possible speed with the aim of leaving them satisfied.

Control other people’s lives. A possibility that The Sims guarantees to any player. Furthermore, in the title, the girls can create the most diverse everyday situations that they would never risk living in real day-to-day life. But it is worth remembering that this also applies to male fans of the game.

Once again, the possibility presents itself to live an experience that cannot be lived in reality: Incarnating Flo, the founder of the restaurants in Dinner Dash, or a manager of a veterinary clinic, as well as any other profitable business is a real addiction among girls all over the world.puppies eating together from the tray: it’s so cute!

We could consider the game just another tycoon, but Nintendogs is an example in its genre, and deserves special attention: the game does not have its main focus on the female audience, however, due to the “cute” theme, the Nintendo game in which you breed and train puppies has spread more expansively among women.

Amouranth With quirky and ‘toxic’ characteristics, Kaitlyn Siragusa aka Amouranth always lives up to her infamous hype. Many say her channel makes no sense as...
Read more
Tech

leak is not over yet, as even after the criminal hacker's arrest, the investigation continues to yield some interesting fruits, such as a conversation...
Read more
Uncategorized

The real thing you want in a relationship is to have that emotional connection. The emotional attraction you have with someone is so much stronger...
Read more