Home News Fake news about the war in Ukraine is using gaming videos like...
NewsTech 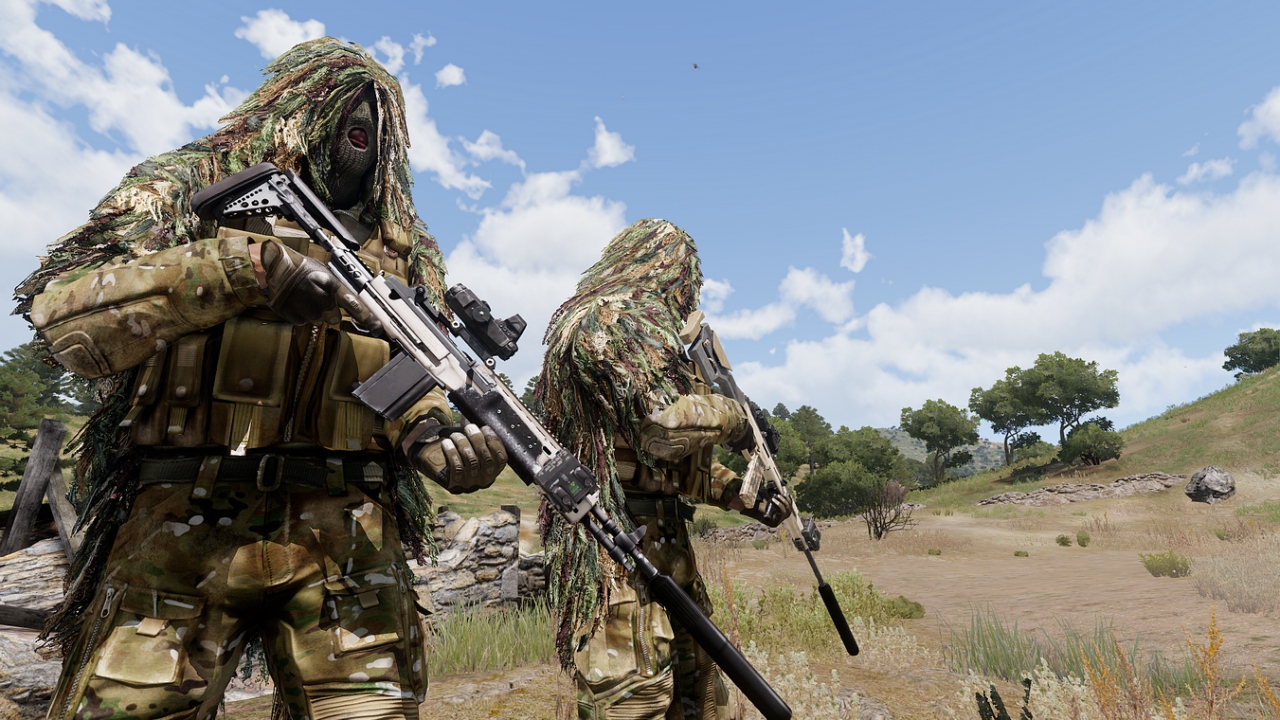 Certain media outlets and even official state bodies have used gameplay  from some games to cover the war in Ukraine, as if the images were depicting a real scene. Many ordinary users are also sharing this fake news.

For example, commenting on the conflict, analyst Michael A. Horowitz posted (via Twitter) a video showing an aerial battle, but the video in question was from the game DCS: World . Horowitz deleted the tweet , but the video ended up being shared also by the official Twitter of the Ministry of Defense of Ukraine, which, at least so far, has not deleted the post. 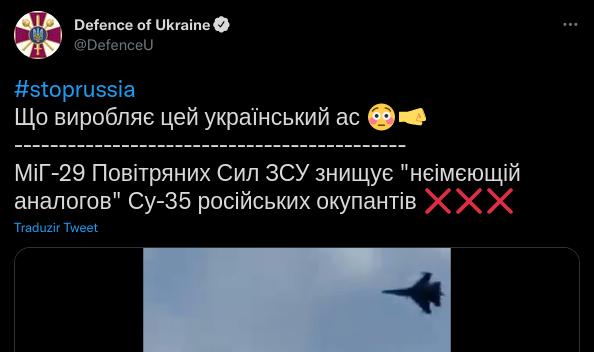 Videos like this are spreading quickly on Twitter and Facebook. Platforms have been taking posts with this content off the air and Facebook/Meta has even announced a special committee to fight fake news about the conflict and hate speech against Ukrainian users. Unfortunately, as you know, this type of content is shared extremely quickly.

Another video that has been used to spread false news about the war in Eastern Europe is this one, by Arma 3 , which was even shown by a Brazilian broadcaster (Jovem Pan) in its coverage .

So, it’s good to remember that, regardless of the source, it’s always good to be suspicious and check the information.

Seeing is believing? Not so much, not anymore, and definitely not when it comes to Ukraine footage. A new report states that — at the very least — hundreds of thousands of viewers have been fed a line of bull about the current conflict in Ukraine with the help of a video game. Dozens of social media video hosts have been passing off gameplay from the military shooter game Arma 3 as actual footage from the conflict in Ukraine.

The report comes from Bloomberg, who says the faked Ukraine footage was broadcast on Facebook Gaming, where the videos quickly became the most viewed media on the platform. The outlet says the videos were seen by over 110,000 viewers and shared over 25,000 times. Bloomberg News says that once they approached Facebook’s owner — Meta Platforms, Inc. — for comment about the videos, the site took them down. Kotaku notes that the videos have made their way to other social media platforms, like Twitter, though at least one video, falsely claiming to be of Ukrainian missile fire attempting to intercept Russian artillery fire, has been pulled down. Still, before Twitter brought down the hammer, the video had received around 11,000 likes and been retweeted close to 2,000 times.

Bloomberg says the use of Arma 3 to fake Ukraine footage is part of a coordinated Russian misinformation campaign. They point to the messaging app Telegram which has reportedly been flooded with pro-Putin talking points. They also say they have been alerted about posts claiming that the CIA has been training pro-Nazi terrorist groups in Ukraine, and that Ukrainian national police are giving the Russian military intelligence, all without evidence.

Kotaku points out that this is not the first time Russia has used video games to spread misinformation, as is currently taking place with the faked Ukraine footage. In fact, it isn’t even the first time Arma 3 has been used for such campaigns. In 2018, when the Russian state news network Pervi Kanal was caught using footage from Arma 3 in a story about Syria, they claimed it was accidental. A year earlier, the Russian military used a promotional image from the mobile game AC-130 Gunship Simulator: Special Ops Squadron to prove that the US military was in cahoots with ISIS.

arma 3
Gameplay footage from Arma 3
Unfortunately, if you’re going to use a game to fake Ukraine footage or footage of any 21st century military conflict, Arma 3 is the perfect game for such a clandestine task. Even though it’s almost a decade old — first launching in 2013 — Arma 3 is an open-world military shooter noted for its photo realistic visuals. And while so far there’s no indication that anyone will be holding Arma 3 accountable for the gameplay being misused, they have faced punishment in the past for trying to make their game a little too realistic.

In late 2012, a year before Arma 3 was released, Bohemia Interactive employees Martin Pezlar and Ivan Buchta were arrested on the Greek island Lemos, and threatened with charges of espionage. The pair were allegedly recording footage of Greek military installations — which is strictly prohibited in Greece — for Arma 3‘s development. The developers faced up to 20 years in prison, but after 128 days in jail, Greece released them and they were allowed to return home to the Czech Republic.