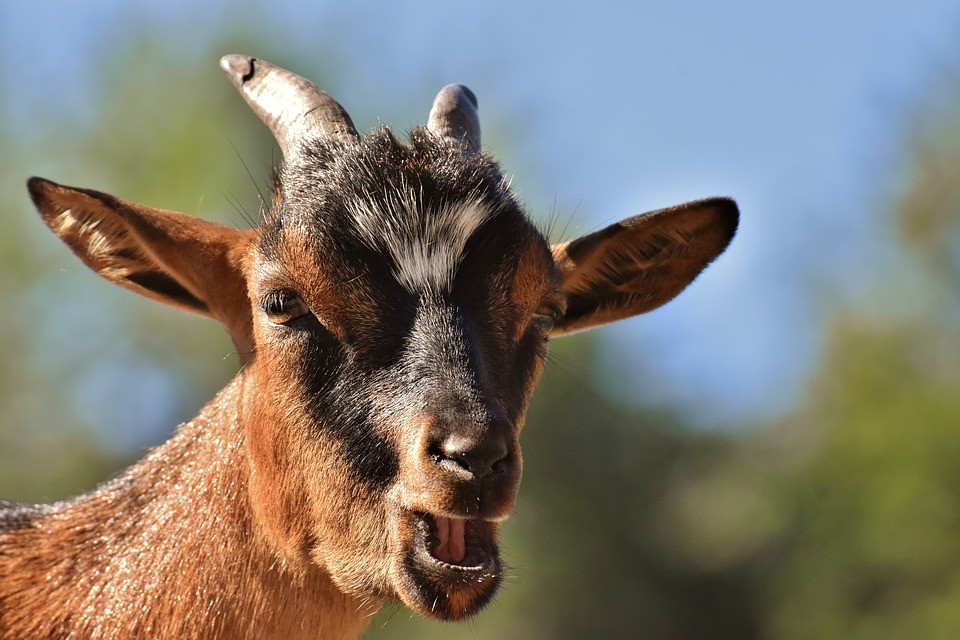 Animals can distinguish positive and negative emotions of their companions through the sounds emitted
New research has shown that goats communicate their feelings through screaming — and their partners are able to tell them apart. The study was carried out with the aid of recordings of sounds emitted by animals in different situations.

The analysis was published in the journal Frontiers in Zoology and also shows that the heart rate variability of goats was greater when positive calls were reproduced compared to negative ones. These results provide the first strong evidence that goats are not only able to distinguish variants of shrieking based on the “emotion” they convey, but also that interlocutors’ feelings are potentially affected by what they hear.

Luigi Basadonna, lead author of the study, said in a statement that, despite its evolutionary importance, the social communication of emotions in non-human species is still not well understood: “Our results suggest that non-human animals are not only caring, but they can also be sensitive to the emotional states of other individuals.”

To save
Many social animals live in environments where they are remote or do not have eye contact with other individuals of the species during the day or night. Therefore, according to experts, they may have gained an evolutionary advantage by identifying the “emotional content” of sounds emitted by peers.

“Expressing emotions using vocalizations and being able to detect and share the emotional state of another animal of the same species can facilitate coordination between individuals in a group and strengthen social bonds and group cohesion,” wrote Elodie Briefer, study co-author .

The reason for this behavior is unclear, but researchers speculate that it could be due to the way some animals’ brains process different types of stimuli. According to an idea that works in the field of ethology, the right hemisphere of the brain would mostly be responsible for processing negative emotions, while the left hemisphere would process positive emotions. This would be the reason why dogs, when presented with negative stimuli, tend to flee to the left side – the opposite side of the cerebral hemisphere that processes the stimulus. The fact that goats are more receptive to images of happy faces when they are shown on the right would then suggest that emotions are being processed by the left hemisphere, which would support the hypothesis.

the next steps
For Professor Carine, the new results, far from closing the topic, bring with them many other questions.

“This study brings the first evidence of the presence of a very complex cognitive ability in goats, and it is important, therefore, that more studies are conducted, with different samples under different conditions, to reinforce the findings”, she says.

The researchers are already planning these new experiments, which will make it possible to discover the scope of the finding and, who knows, the evolutionary origin of the ability of goats to identify human emotions.

“The sanctuary goats interact with people every day, and it’s a positive interaction. So the question remains: is it [they are able to identify human expressions] because throughout their life history they have this contact with humans?”, says Natália.