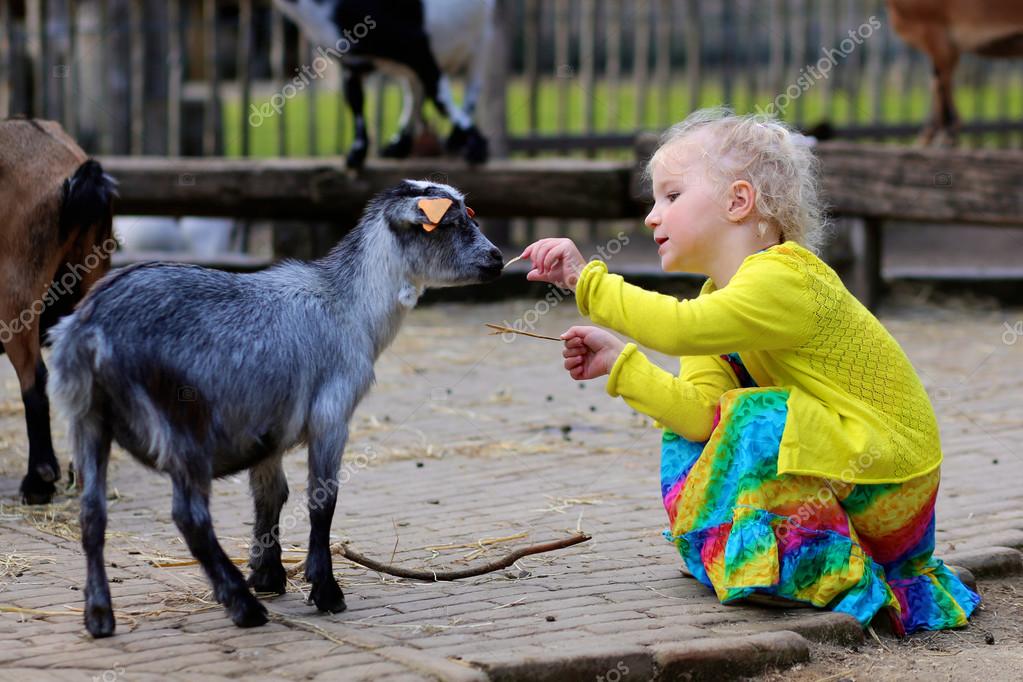 Animals like dogs and horses are able to recognize some of our emotions, but these species have been domesticated to perform tasks that require interaction with us, such as hunting or herding – and it may be that in the process individuals with more aptitude for interpreting human expressions were selected. In the case of goats and other farm animals, the interaction with humans is less relevant – hence the results of this unprecedented study are so surprising, bringing new questions – Photo: Alan McElligott

A study that has just been published in the prestigious scientific journal Royal Society Open Science suggests that goats are able to discriminate between happy and angry human expressions, showing a preference for the former. The work was carried out by an international group of researchers, and included the participation of two Brazilian scientists, Natália de Souza Albuquerque and Carine Savalli.

Researchers launch book on dog cognition and behavior
“This study brings a fascinating result, as it shows that the complex ability to perceive human emotions through subtle facial cues is not only present in animals domesticated for companionship, such as dogs”, says Carine Savalli, who in addition to being a professor at Unifesp, she is a collaborator in the postgraduate program in Experimental Psychology at the Institute of Psychology (IP) at USP.

It is unclear how widespread the ability to identify human facial expressions is in the animal kingdom. What has already been observed is that some domestic animals, such as dogs and horses, are able to recognize some of our emotions. However, both examples represent species that were domesticated to perform tasks that require interaction with humans, such as hunting or grazing – and this opens the possibility that, in the domestication process, individuals with the greatest aptitude to interpret human emotions were selected. In the case of goats and other farm animals, interaction with humans is less relevant: creation is motivated by physical characteristics, such as the type of fur, the quantity and quality of milk or the size of the eggs. The question then remained: could these animals still interpret human expressions?

The study
The idea for the work arose two years ago, when Natália Albuquerque, a doctoral student at the Institute of Psychology (IP) at USP, was developing part of her research at the University of Lincoln, in England.

In 2016 I was in England and was invited by Professor Alan McElligott to give a lecture about my work. We had published an article showing that dogs can recognize human emotional expressions, both by face and voice, and Professor McElligott, who was studying goats, wanted to start looking at the affective issue in these animals.

In his research with goats, McElligott collaborates with the Sanctuary of Buttercups, a charity that takes in abused or abandoned goats, located 75 kilometers from London, England. It was here that tests to assess the ability of goats to recognize human faces were developed.

During each test, goats and goats were presented with two photographs, side by side, of a person they had never seen. In one of the photographs the person was smiling, in the other he had an expression of anger.

“We wanted to see if the goats show a tendency to get closer, to interact, to look more, to the positive or the negative faces. So we could conclude that they can discriminate. If not, they would look at and interact with the two in the same way”, explains Natália.

Researches were carried out in collaboration with the Buttercups Sanctuary, a charity that welcomes abused or abandoned goats – Photo: Alan McElligott
When the researchers let the goats explore the photographs, the animals showed a preference for happy faces, suggesting they are able to identify and discriminate human facial expressions. What is unclear is whether they choose the happy faces because they prefer them, or if what happens is that they avoid the angry faces.

rigorous science
A crucial aspect in studies in ethology, the science that studies animal behavior – and which has respected representatives like César Ades – is to control as much as possible all parameters during experiments. It is the only way to be sure that a behavior is being caused by a certain stimulus and not another.

“In studies of behavior and cognition we have to control everything. That’s why they take so long to be done. Other areas publish much faster, precisely because they don’t have to deal with this type of bias”, says Natália.
with monkeys suggests that culture and biology go hand in hand.
For example, each animal repeated the test four times, but the researchers allowed two weeks to pass between each test to prevent the goats from getting used to the test. Another aspect that was controlled was which side each goat was held on before letting her explore the images. And photographs of both a man and a woman were used.

This control of the scenario allowed the researchers to make an interesting observation: the goats interacted more with the happy expressions when they were placed on their right side.