Help protect the oceans by protecting our own survival 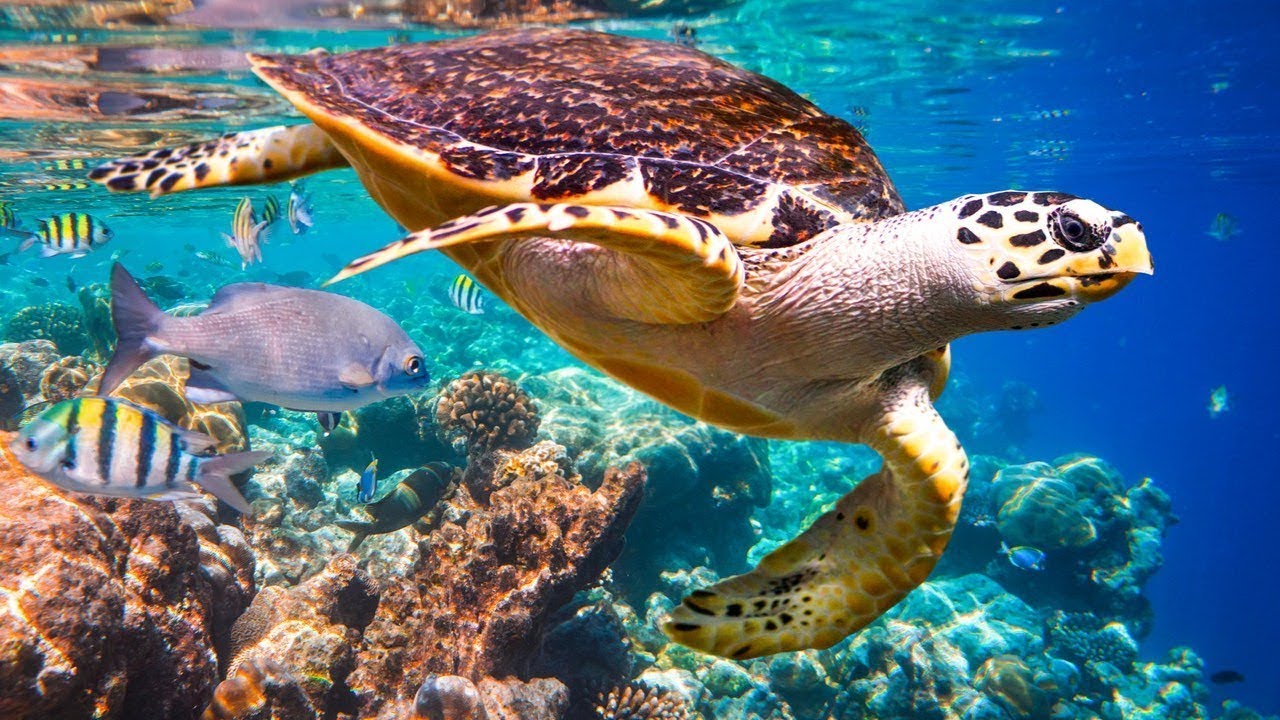 The oceans cover more than 70% of the Earth’s surface, add up to 97% of the planet’s water, concentrate an immense number of species, maintain a large food supply and hold mineral reserves. In recognition of the importance of the seas in our lives, five years ago the United Nations General Assembly created the World Oceans Day, celebrated since 2009 on the 8th of June.

For researcher José Luiz Azevedo, coordinator of the Oceanology course at the Federal University of Rio Grande (Furg), the oldest in the country, protecting the oceans is critical for the survival of the human species.

“It is very clear that the oceans are of great ecological, economic, political and sociocultural importance. The oceans are a critical point even for the survival of the human species and of all living beings on our planet. The oceans are fundamental. They regulate the climate, provide us with food. And a large part of the world’s population lives in the coastal zone. The big cities of the world are all on the coast, in direct contact with the ocean,” he said.

And, over hundreds of years suffering from human action, the oceans are already beginning to show signs of wear. In Brazil, for example, the acidification of sea water, caused by the excess of carbon dioxide in the atmosphere (and its absorption by water), has caused the death of corals.

“With the oceans becoming more and more acidic, the coral banks off the Brazilian coast have suffered a lot. The oceanographic community has observed that these banks are losing area. The corals are dying, they are no longer at the rate of growth they used to have.” , pointed out Azevedo.

According to the expert, in recent years the oceans have received special attention in the world because of climate change and the consequent rise in sea levels. In Brazil, in particular, oceanographic research has also received a boost with the great discoveries of oil in the pre-salt layer.

Azevedo explains that the concern with environmental licenses for companies operating on the Brazilian coast has also increased in recent years. In addition, the ocean floor could be the main source of sand for civil construction in the coming years in the country.

As part of the strategy to expand research on the Brazilian coast, the federal government created at the end of May the National Institute for Oceanographic and Waterway Research, which will bring together four research centers: Tropical Atlantic Oceanography Center, South Atlantic Oceanography Center, Center for Ports and Waterways and Marine Research Center for Fisheries and Aquaculture. In addition, the government must buy another oceanographic vessel.

Eighty percent of marine species are overexploited or collapsed. Only 20% of the species are at healthy levels.” These are data revealed by Milko Schvartzman, coordinator of the Oceans Campaign in Latin America, at Greenpeace. The numbers show the urgency of doing something for marine biodiversity. at the United Nations Conference on Sustainable Development (Rio+20) in 2012 did not get off the ground.

According to the coordinator, the proposal offered in June of last year was discussed once again last Tuesday. “The discussion between the powers involved in the decision, whether or not the UN should put the agreement into effect, continued into the night. Brazil, Argentina and the European Union were the ones that fought most in favor of protecting biodiversity in the oceans.”

Positive results have yet to appear, at least with respect to the 10 proposals presented at last year’s meeting. Among the highest priority items on the list are the protection of marine areas and marine genetic resources.

Schvartzman said 100 developing countries were not finding consensus because of paragraph 164 of the agreement, which says the UN is responsible for the final decision to put the proposal into effect. “Governments are giving a two-year period for the UN to make a decision. But we are confident that the agreement will be accepted next year.” Among the countries that are most struggling against biodiversity in international waters are the United States, Venezuela, Japan, Canada, Russia and Norway.

According to the Food and Agriculture Organization of the United Nations (FAO), losses due to overfishing reach about US$ 50 billion per year. The study concluded that to reduce this loss, it is necessary to better manage the exploration of the oceans. “This would have a lot of positive impacts, both economic and social,” Schvartzman said.

where does the solution live
The creation of marine protected areas would be the best way to preserve, recover and maintain the oceans, in their role as regulators of the planet’s climate, according to the Ministry of the Environment. In this way, regions would open up space and time for nature to recover from the sudden changes it has been going through. According to the Food and Agriculture Organization of the United Nations (FAO), the oceans are the biggest source of protein in the world, but only 1% of its total is protected.

Even though World Oceans Day cannot yet be celebrated with positive news from those responsible for a secure future for the world’s ocean species, Schvartzman does not consider the treaty a hopeless case. He appealed to Brazil, which is among the countries that are fighting hardest so that “everyone can take advantage of what the oceans have to offer, but in a fair way”.

According to him, “Brazil is the key element for the agreement to enter into force. The country must maintain its commitment, proposed at Rio+20. Greenpeace asks the Brazilian government to remain firm in defense of our planet.”