How to feed Goats 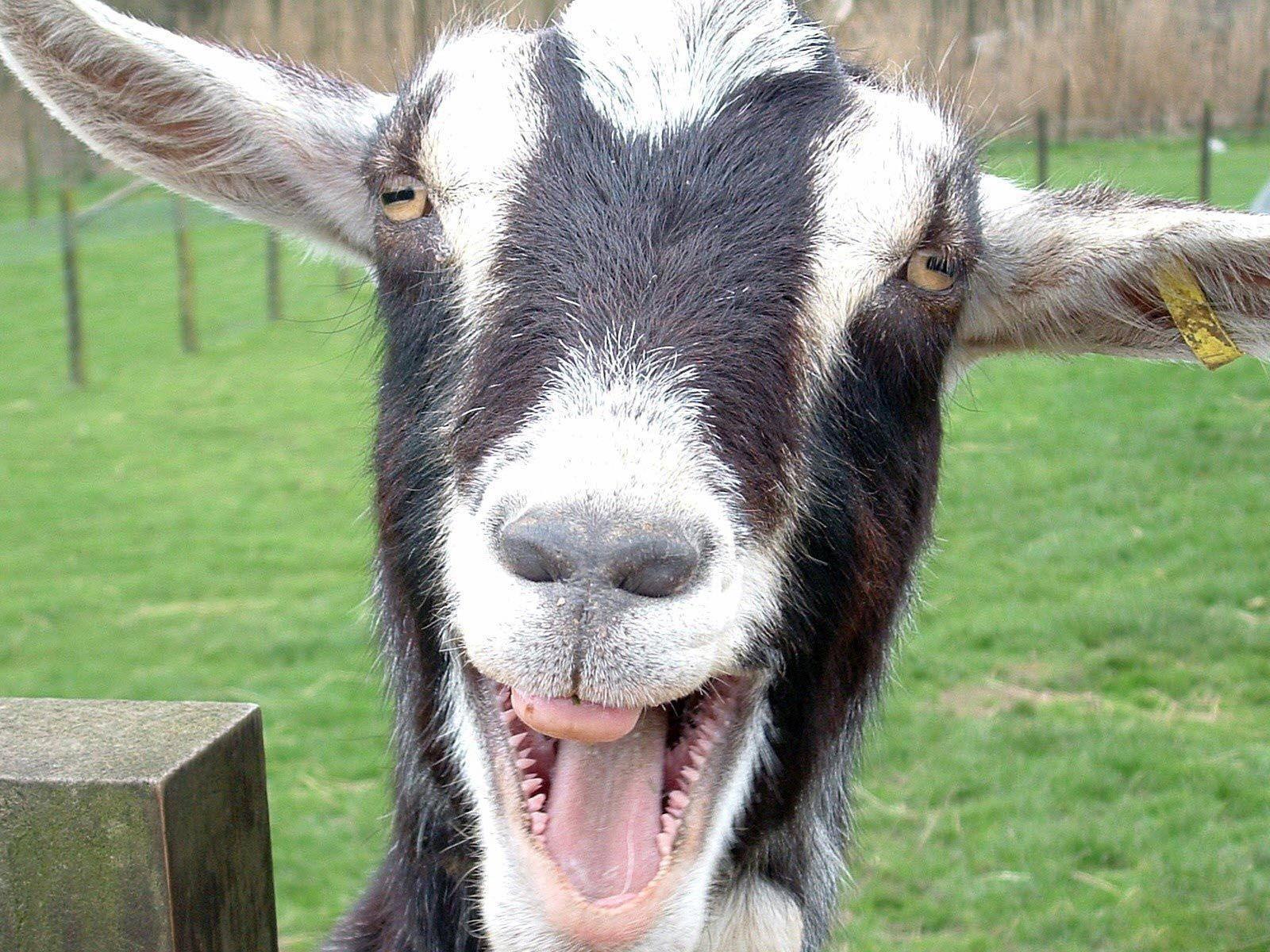 In general, goats love a variety of foods. The goat is a natural explorer and loves to roam and look for food. The wandering state and searching for food is strongly related to your well-being. The goat’s natural food is pasture, trees, grapes, hay, fruit and a small amount of grain.

Goats also have the ability to stand on their hind legs or climb and eat various fruits and vegetation from trees. However, it is not safe to let your goats eat any unidentified plants.

Some species of Rhododendron and other ornamental plants (Azalea) and shrubs have been found to be toxic to goats and can result in life-threatening situations after they eat even a small leaf. Cabbage, potatoes and tomato leaves have also been reported to be toxic in some cases. In all cases, a future goat owner should do research on locally found plants that can be toxic to goats.

With the term grass we define a wide range of plant species: grass, clover, alfalfa (Medicago sativa), chicory, pulses, brassica, shrubs, young trees, etc. The biodiversity of pastures is directly related to the quality of the food consumed (more diversified food – better quality). With the term grain, we define the seed part of cereals (such as corn) and it is a food that goats used to eat in the wild for centuries, but in very small amounts compared to pasture.

As a general rule, meat goats can rely only on pasture, hay and fruit, while the dairy goats’ diet is generally supplemented with commercial goat foods, most of which contain a mixture of grains. Of course, your field should be able to produce enough diverse pastures most of the year; Otherwise, you must use commercial foods for all your goats, dairy or not. For example, in many areas where alfalfa and related plant species cannot be grown due to the climate, many breeders use commercial alfalfa cubes for goats. 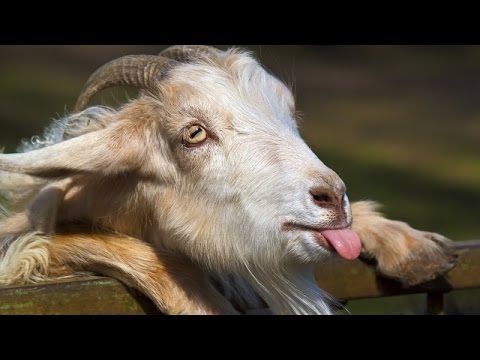 Before the prevalence of commercial goat foods in the 20th century, elderly farmers used to base their goats’ diet entirely on pasture, corn, hay and some fruits. However, the most common commercial breeds that have now been selected for meat and/or dairy production respond very well to commercial foods. In general, a dairy goat’s diet is different from that of a meat goat.

The most common commercial goat foods are mixed granules and cubes made from corn and oats. A typical commercial food for young and lactating goats contains grains and minerals to support milk production and growth. The most common ingredients used are corn, wheat grain, soy bran and sun-dried alfalfa. Keep in mind that grains are only needed for goats with special needs (young, lactating, etc.) and should be put on a goat diet slowly and in small amounts. If you exceed a certain limit, the goat will likely start having various health problems.

On average, young goats (1 to 14 months of age) are usually given 1-2 cups of coffee beans mixed each day according to their weight (read labels carefully). However, the goal at this age is to encourage them to learn to walk and look for their food, with or without the mother. Hay is also offered once a day during the summer and twice a day during the winter.

Mature female goats that are pregnant or producing milk are offered all of the above plus 2-5 cups of mixed bean coffee per day (depending on goat weight and milk yield – read labels carefully). Of course, a pregnant or milking goat doesn’t have the energy to walk all day and look for food, so their diet is usually supplemented with herbal dietary supplements (alfalfa cubes).
Mature male goats are usually offered all of the above in addition to the grains. Some goat farmers provide a small amount of beans (1-2 cups of coffee) each day, while others feed them only pasture, hay, minerals and some herbal dietary supplements.

In all cases, the goats must have 24-hour access to water within their shelter. Sprinklers should also be placed 2-3 points away from your field. You must change thewater at least once a day. You can also place an immobile bowl inside the shelter, where you can place apples, carrots and bananas. Finally, salt blocks (which function as mineral supplements) are added to contemporary goat feeding programs.

Offering leftovers from your kitchen to goats is a contentious issue. Many goat farmers offer a small amount of leftover fruit and vegetables (fruit skins, vegetable skins) or a small slice of bread and their goats seem to love this. However, this type of food should be given in small amounts as a treat, not as a staple of the goats’ diet.

An inexperienced breeder should first consult with local experts, local veterinarians and/or agronomists to form a rational annual feeding program. In many cases, the flora of the region and the climatic conditions are important parameters of the final equation. Keep in mind that any change in the goats’ diet must occur gradually, otherwise the animals will suffer from diarrhea and other disorders. You can also read more about Plants Poisonous to Breeding.