Meet all the female characters of Free Fire! 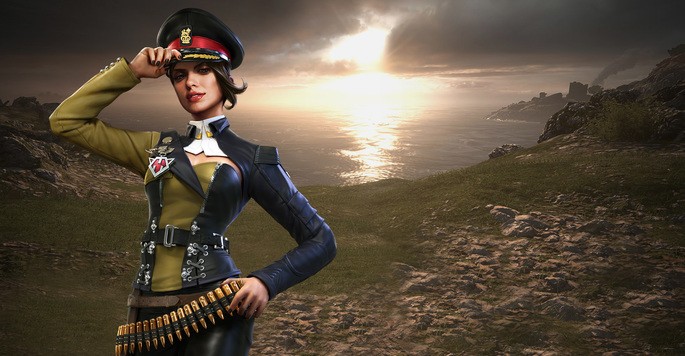 Check out below a complete “dossier” of all the female characters of Free Fire, containing photos, datasheet, special skills and history: everything a real fan needs to know! 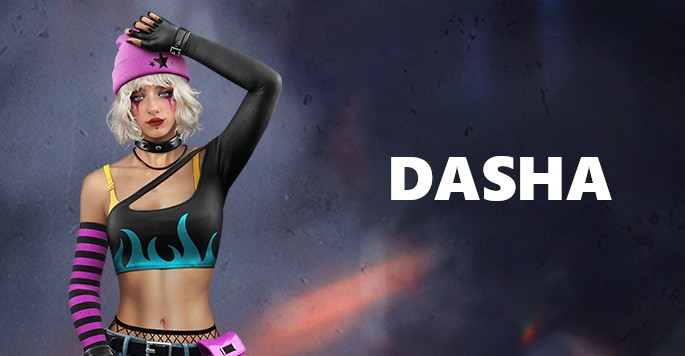 Dasha suffered many tragedies during her teenage years. When he was at the worst moment of his life, he decided that fun would be his only way out. Since then, Dasha has lived as a wacky, playful rebel. Her skill allows her to move around the battlefield more easily and can better control her weapon while running. Undoubtedly a character for those who don’t like to stand still. 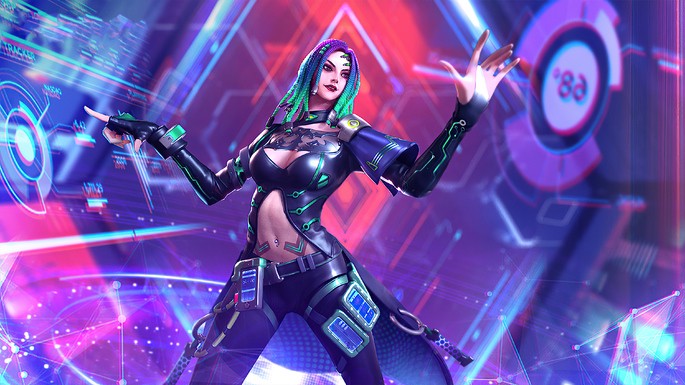 An extremely talented hacker, Moco is an expert at gathering valuable information and disappearing without a trace. Her special ability is very useful in places full of walls as she tracks enemies hit for up to 5 seconds, which lets her and her team know exactly what to expect.

Paloma was a pretty girl who grew up in poor areas of the country. She used to be an inspiration to all the other girls, but some painful event in her past made her get involved in arms trading, and nowadays, the character controls the entire underworld of the Free Fire universe. However, its special ability to carry ammo without taking up inventory space isn’t all that useful. 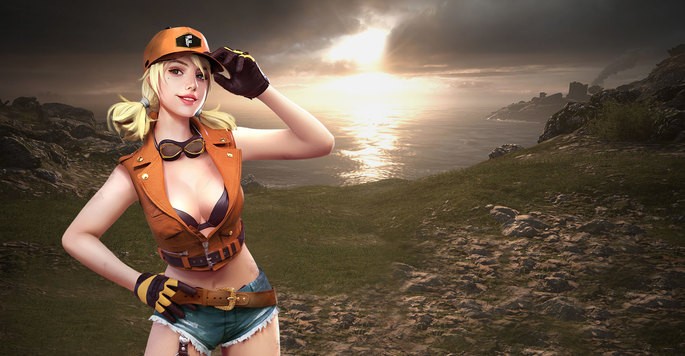 Misha has already received the title of “Queen of Racing” due to several victories in motor racing tournaments. Her incredible driving skills are extremely useful for any squad, as she provides up to a 12% speed bonus on cars, allowing for quick displacements for both offensive and evasive plays. 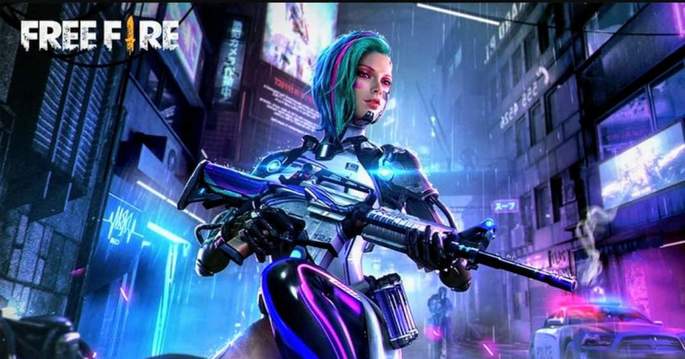 A124 is a killer cyborg made up of human DNA and metallic parts. Due to its ability to quickly transform energy into health, A124 is perfect for aggressive players who like to rush and trade fire, as the character can have up to 50 “extra” HP (at max level) more than enemies.

Laura is a special agent with a strong sense of justice who wants to make the world a better place. Due to her training with weapons since childhood, her special ability gives her 10% to 30% (at max level) more accuracy when opening her sights, making her perfect for long-range combat. 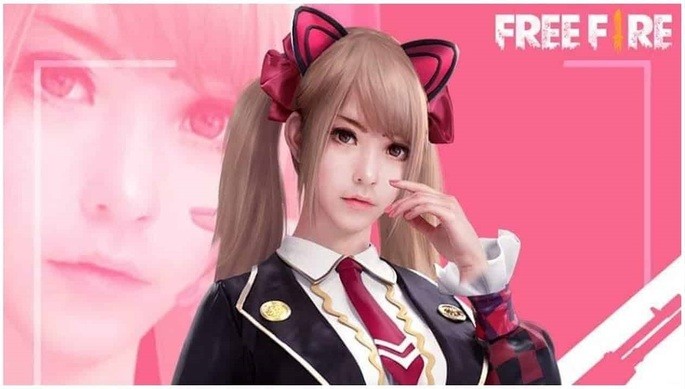 Caroline is a very popular girl who comes from a very wealthy family, so she is always accompanied by bodyguards to protect her from her countless fans. The character is very useful in close combat due to the speed boost she gets when using shotguns.

Kelly, also known as Shimada Kiriko, is a born runner. Caroline’s friend in high school, the character is always seen on the racetrack. Her special ability grants her up to a 6% bonus to movement speed, which can facilitate escapes, rushes, or loot collection. 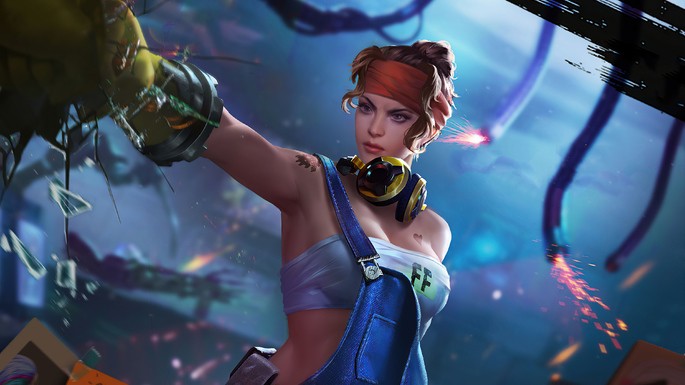 Shani is a mechanical engineer friend of the cyborg A124. She works at a junkyard where she puts her skills to craft and repair equipment to use. Her special ability is also among the most useful in the game and allows for a much higher level of durability during battles.

Notora, like Misha, is also a master behind the wheel. The character grew up in a biker gang, but her personality doesn’t allow her to harm anyone. Her special ability is one of the most useful in the game and perfect for anyone who is a little cart, as she can heal all the squad members that are inside the vehicle with her.

As a child, Evelyn (or Clu, as she is called in the rest of the world) vowed to become the best detective in the world after her father’s disappearance. Your investigation abilities allow you to locate nearby enemies through walls if they are not crouching or lying down. As you level up the character, your allies also receive the same information. Very good for fighting indoors. 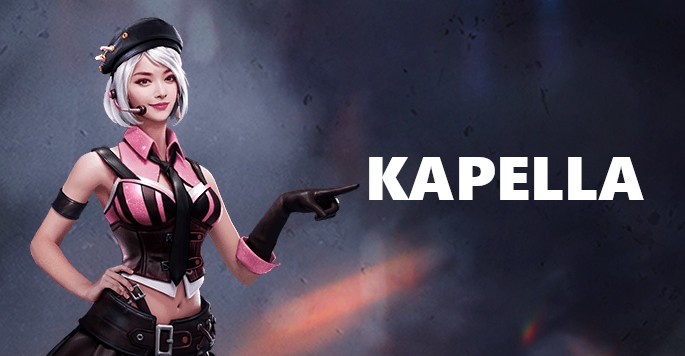 From a young age, Kapella showed her talent for singing. Her family realized this and tried by all means to make her famous. Over time, Kapella has managed to become a pop star, although she doesn’t know which relatives of hers are using her! Her skill is exclusively supportive and enhances the team’s durability. She is very well matched with Alok and Notora. 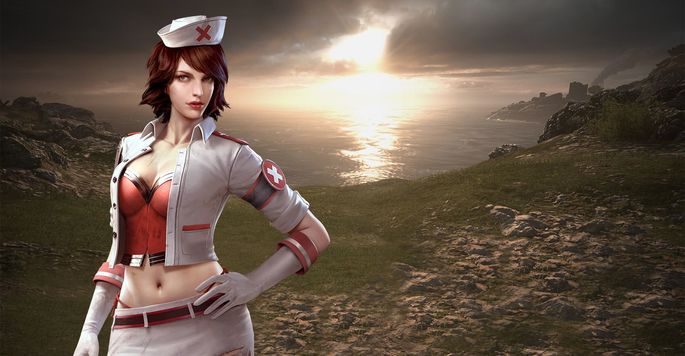 Olivia is a dedicated nurse who loves helping everyone in need. The character plays a more “reactive” support role, as her special ability can only be activated after an ally is downed. 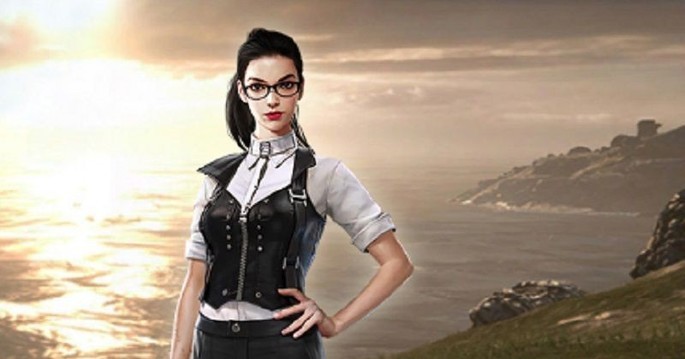 One of Caroline’s bodyguards, Nikita has been involved with firearms since childhood. Although she is proficient with any type of weapon, it is with submachine guns that the character stands out the most, and her special ability allows her to reload them up to 24% faster than normal, making her very suitable for chaotic situations such as closing. safe zone or rushes indoors. 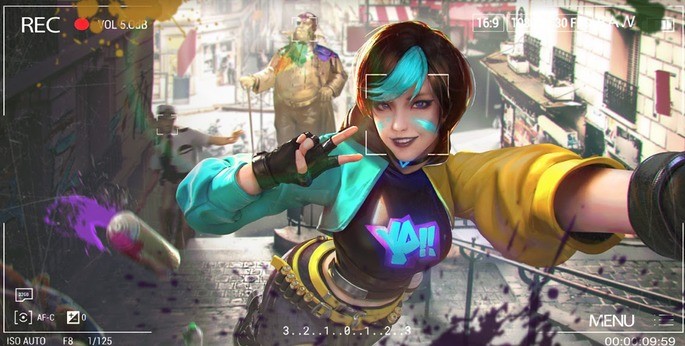 Steffie is a graffiti artist very committed to society. With her rebellious attitude, the character became an artist famous for coloring the city with her graffiti. Its special damage reduction ability is extremely useful during combat and provides up to 25% damage reduction against explosives and 5% against gunfire (at max level), which can definitely be the difference between life and death. .