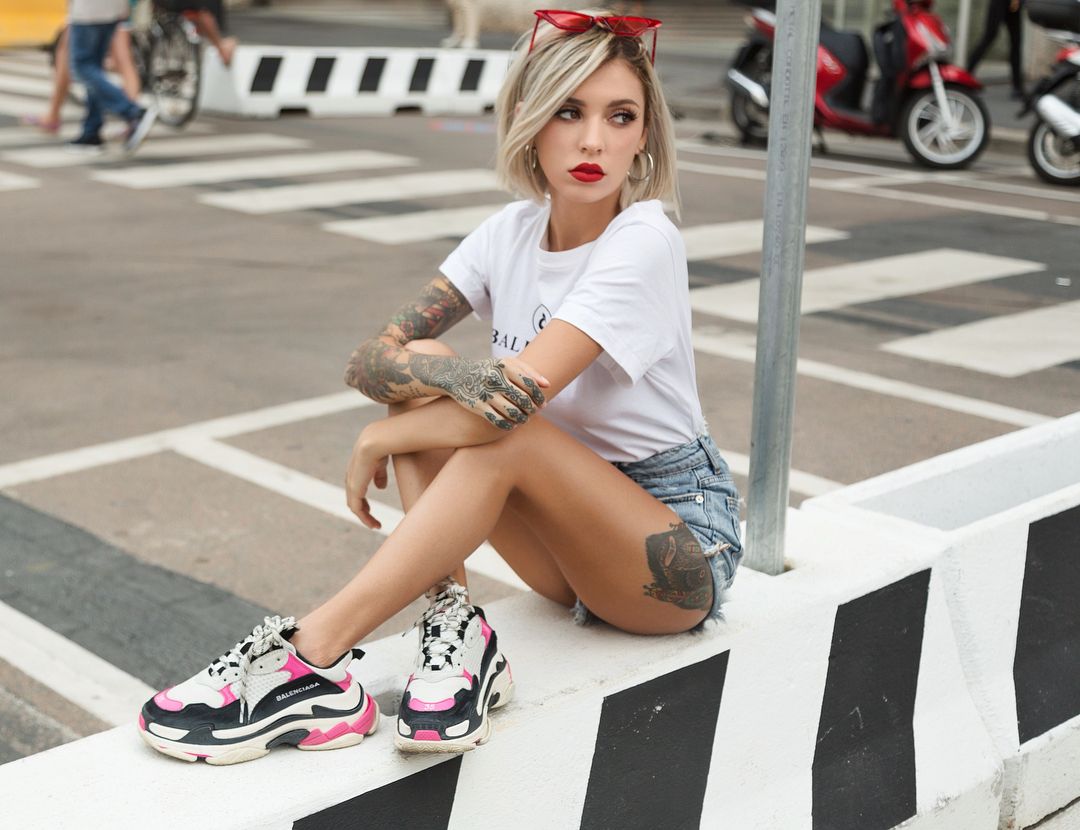 Mortal Kombat 11 player Fernanda Dias, known by the nickname FernandaDias174, was kicked out of fighting game team Shodown Gaming earlier this week after accusations that she put boyfriends to participate in championships in her place. Organizations such as Kombat Klub and TXT, which organize championships, also announced that the young woman will no longer participate in tournaments. 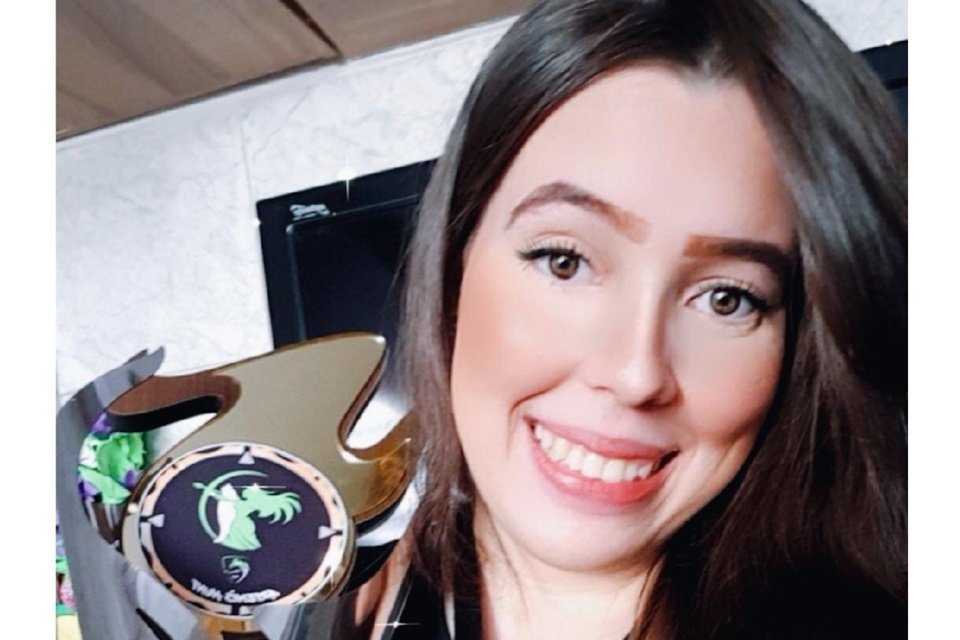 Credits: tecmundo
The case gained repercussion on social media after a complaint made by Raynia Ribeiro, a former teammate of the accused. In posts that were deleted on Twitter, Raynia said that she began to suspect the situation after realizing that Fernanda’s performance was very different in training and championships.

After that, she met Malater Lima, Fernanda’s ex-boyfriend who started doing lives on Twitch, and noticed that he used Liu Kang and Jade, characters much chosen by her ex-colleague. Exchanging messages with him, Malater decided to expose the whole situation.

revelations
In a video, which can be seen below, Malater says that his ex-girlfriend has never played Mortal Kombat and that all championship matches were played by him.

“It was never her playing and it’s even sad to say that on my part, since I’ve always respected the [fighting game] scene and I like the people I met. But the truth is, she never played MK . It started on Xbox , which I was playing on my profile. We dated for a long time, about 3-4 years, we lived together too, but no one knew me. Nobody had ever seen me. I was always a ghost,” Malater revealed.

The ex-boyfriend said that at first he played on her profile just to get character skins, but that things escalated. He stated that he was the one who participated in all the championships, including Artemis Hunt, which Fernanda won last year .

“I did it for love. Unfortunately I went blind. I’m not playing the victim and I know my mistakes, I know what I did. It is not for nothing that I blame myself to this day and I come here trying to say it with my head held high”.

Other accusations
In addition to the tournaments, Malater said that he was the one who was playing during the gameplay lives that his ex-girlfriend did. He revealed that he also played other games in her place like Dragon Ball FighterZ and even Call of Duty: Warzone .

From the middle to the end of the video, he accuses his ex-girlfriend of continuing to use someone else in his place in the games. In this case, he says that Wesker, Fernanda’s current boyfriend and Mortal Kombat player , is the one who participates in the matches in her place.

The argument, in this case, is that Wesker is well known for using the Joker and that this is precisely the character with which Fernanda won the Women’s Belt championship, held last month.

Fernanda Dias used social media to talk about the case. She did not take a position on the accusation that her ex-boyfriend and her current one are playing for her in the championships, but she said she went through an abusive relationship with Malater Lima.

In response to another Mortal Kombat player , Fernanda published a sequence of photos in which she appears with injuries and bleeding. “[…] I was the one who lived with him and only I know what he is capable of, both lies and many other things”, she posted on Twitter.

In addition, in response to the Mais Esports website , the player stated that she took the case to justice and that she will only talk about the accusations “later”.