Home Sports They're good in the two-wheel world
SportsTop

They’re good in the two-wheel world 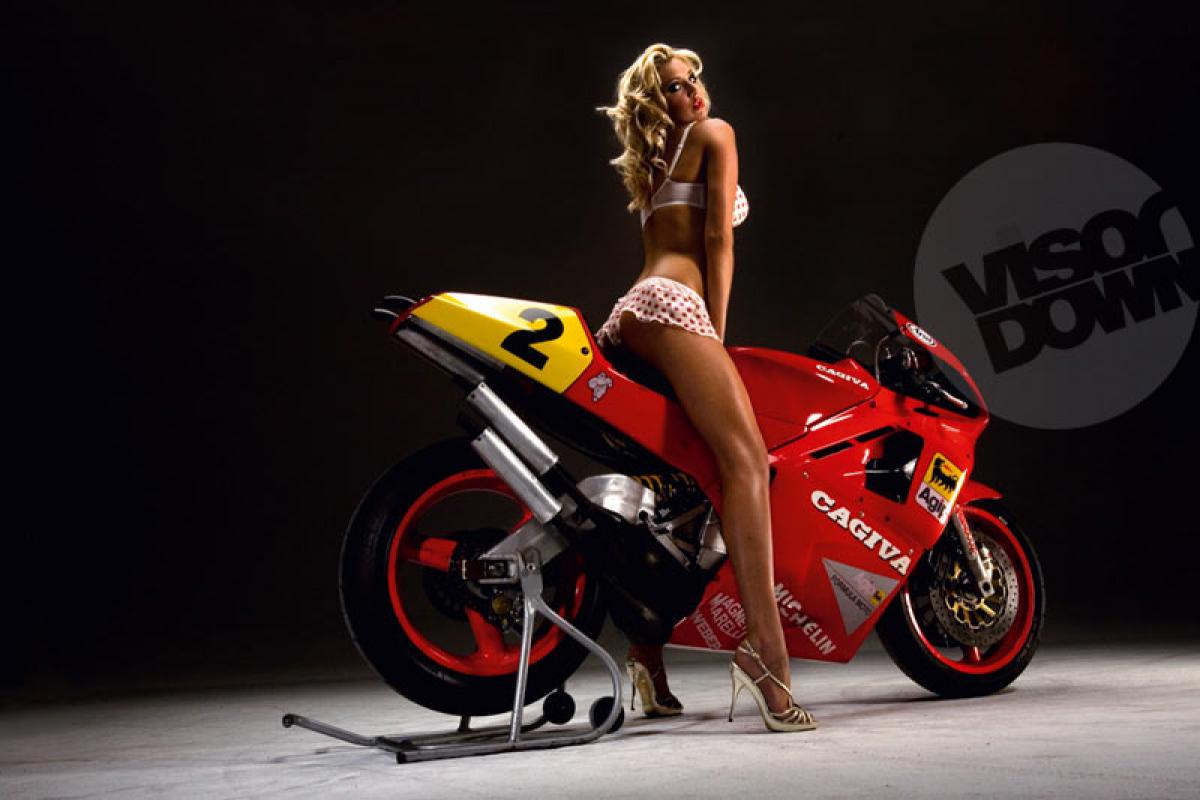 They’re good in the two-wheel world

As a young woman, Ana Barreto did not miss the chance to speed her moped through the streets of the neighborhood where she lived and “gave work” for her family, in her own words. A taste for two wheels and training in industrial design eventually led Barreto to get a job in the research and development department of Honda Motos. 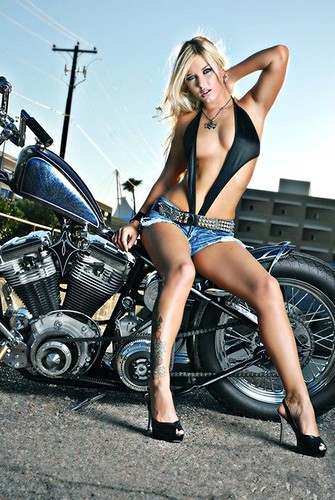 “I always dreamed of working in the industry, with products manufactured on a large scale. I had no idea how big it would be”, she jokes, who claims to be impressed to this day by the number of motorcycles that leave the Japanese brand’s assembly line daily in Manaus (AM). 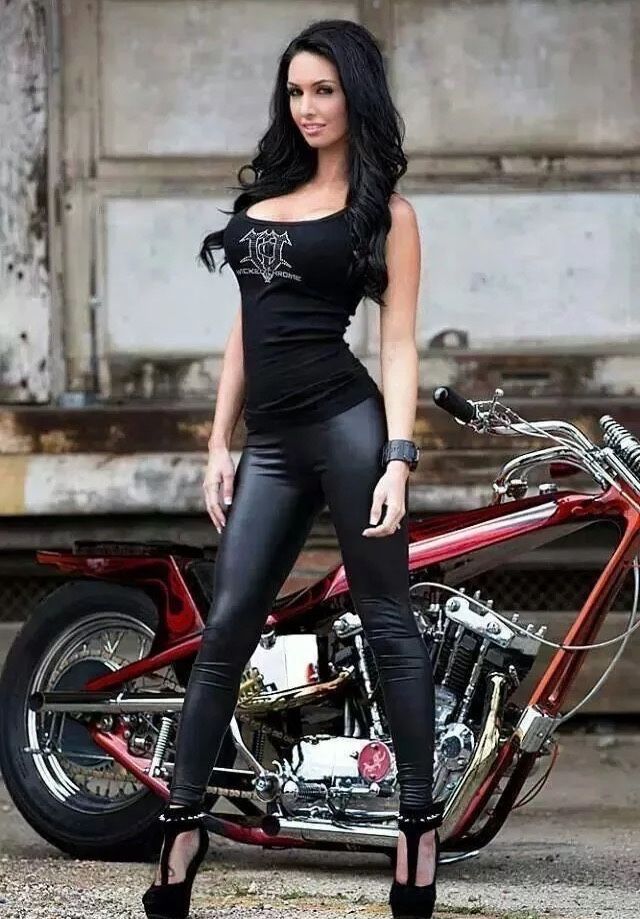 Currently, most of these bikes are also designed by women, like Barreto, and for women. After all, they have conquered their space and gained recognition in various areas of society in recent years. This is no different when it comes to urban mobility. Every year, more and more women are switching from the pillion to the handlebars.

Women motorcyclists grow 96%
According to data from the National Traffic Department (Denatran), between 2011 and 2020, the number of women qualified to ride motorcycles grew by 95.7%. Going from just over 4 million ten years ago to 7,833,121 by November last year.

According to the survey “data from the two-wheel sector”, published by Abraciclo, an association of manufacturers, 28% of consumers who purchased a motorcycle in 2019 were female. 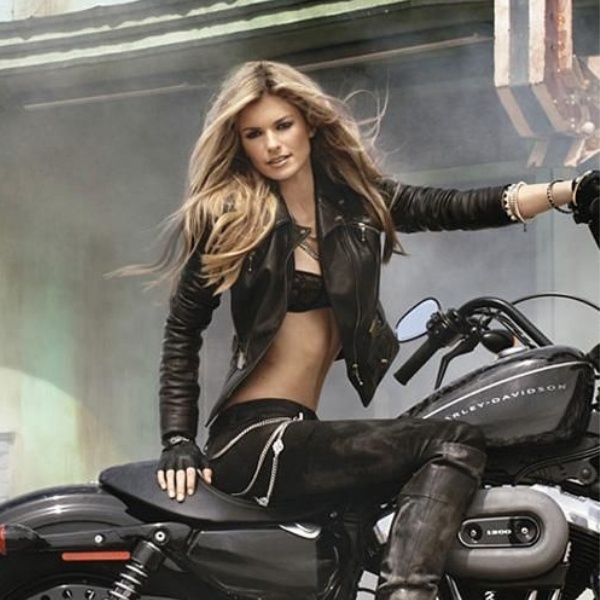 However, they are also working in various professions and activities in the two-wheel industry that were previously occupied only by men. Women have been conquering their space and recognition in the motorcycle market, which is still predominantly male.
When she started working in the industry in 2001, Honda Motos design supervisor Ana Barreto was the only woman in the department. Currently, there are already other employees working on the brand’s new motorcycle projects both in Brazil and in other countries. Proof that motorcycle is also a woman thing.

Follow three inspiring stories of women who combined passion for motorcycles with profession
As in many areas of society, the female presence in the motorcycle market is increasing. Not just on bike handlebars but also in board and management positions, in marketing departments, on the racetrack and even teaching men and women to ride. 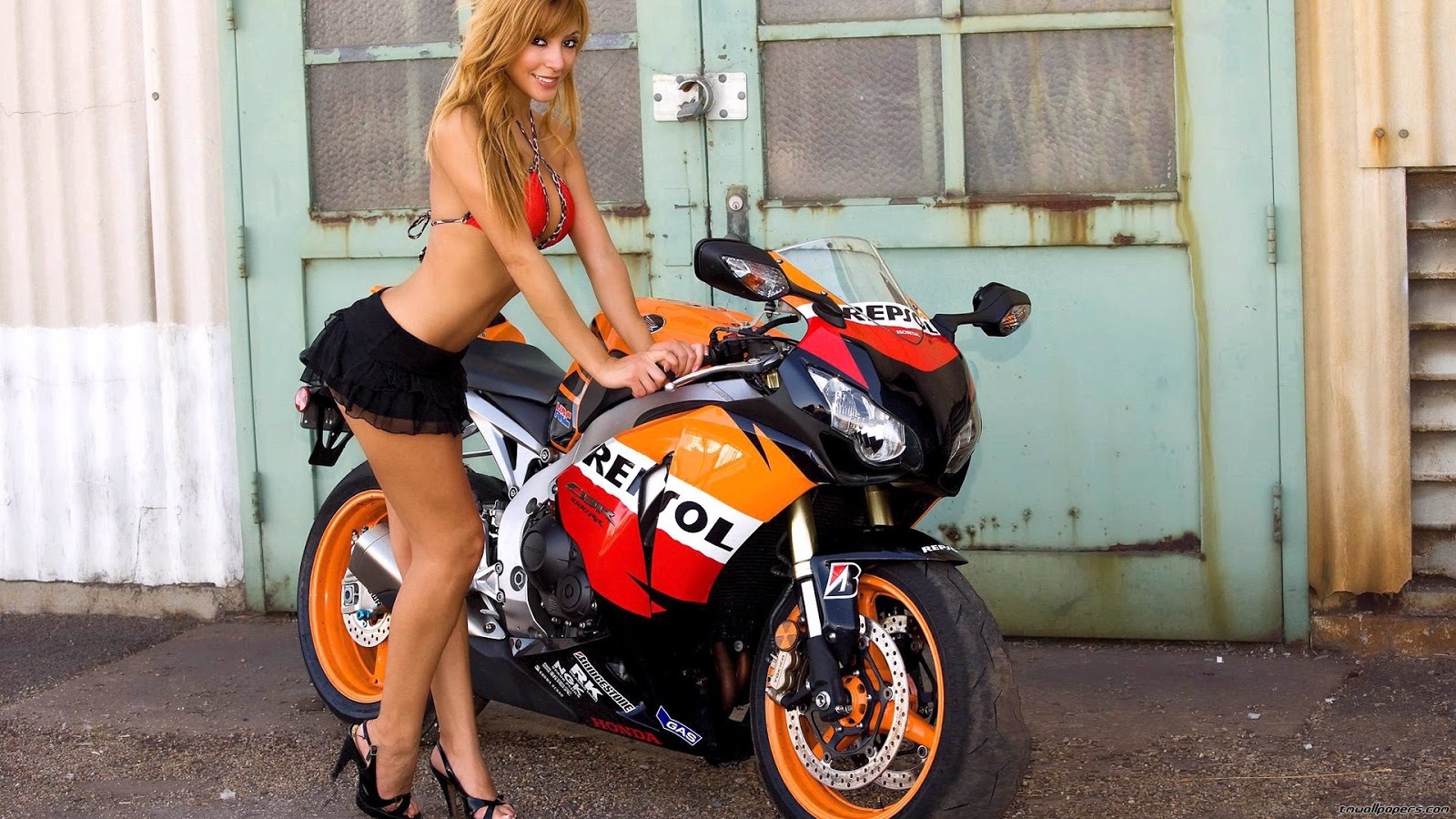 Discover the stories of women who have combined their passion for motorcycles with their profession and have found their place in this two-wheel world. Although they are infinitely fewer than men, they have been standing out and making a difference.

From business to the track
Bruna Wladyka, businesswoman, pilot and creator of the Elas Pilotam portal 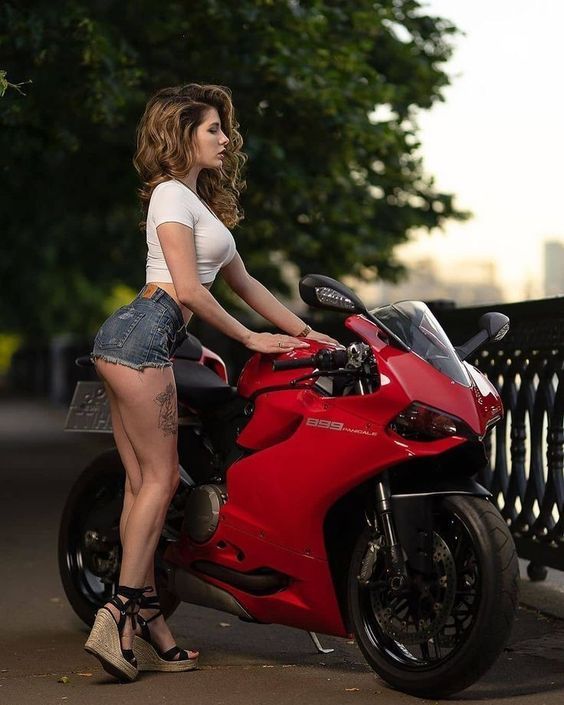 “If there are so many women hanging out at the event, why isn’t there anything done for them?” It was with this questioning about the BMS Motorcycle event, which she has organized, together with her partner, Cezar Mocelin, in Curitiba since 2013, that Bruna Wladyka noticed that women were becoming more and more interested in the world of motorcycles. Since then, the young woman, now 30 years old, took a motorcycle license, became a flat track pilot and has been dedicated to encouraging other women to take the handlebars of their motorcycles and dreams. 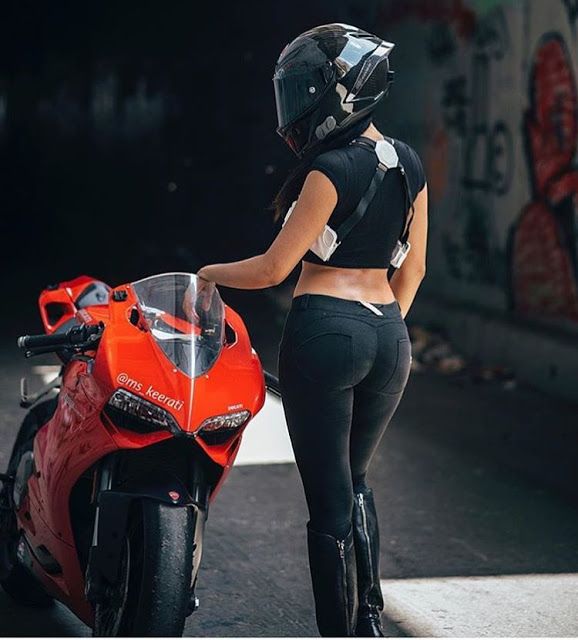 “We fight for equality and recognition”, says she, who, in 2018, founded the #elaspilotam portal, in partnership with a journalist, to exchange information about motorcycles and connect with other women. In the meantime, the event businesswoman managed to combine passion and profession. She is a partner and responsible for marketing at the Royal Enfield dealership in Curitiba, went to the United States to participate in an incentive program for women pilots and has dedicated herself to her career as a flat track pilot, a sport played on oval dirt tracks.
Last year, she was the only woman among ten riders in the FT411 category, raced with Royal Enfield Himalayan motorcycles, in the On Track event, a race broadcast online, as the pandemic disrupted the event producer’s plans. Her passion and dedication encouraged other women to take to the track. This year, Wladyka will help organize the Brazilian Flat Track Championship, and there are already five more pilots registered.

“You can do everything a man can do.”
Tatiana Paze, driving instructor for BMW Rider Training

“I’ve liked motorcycles for as long as I can remember,” says Tatiana Paze, 39, 22 of whom have been riding motorcycles. Currently instructor of BMW driving courses in Brazil, she still remembers how excited she was to visit her uncle who had two motorcycles in the garage and took her for a ride on the back. But it was only at the age of 17 that she piloted for the first time. Since then, she never stopped. When she had the opportunity, she got her driver’s license and, to get support from her father, asked him to take her to practical classes.

With the letter in hand, she bought her first motorcycle, which she rode every day andtrips with friends. “When I saw the advertisement for a piloting course in Interlagos, I bought a leather suit and all the necessary equipment. After walking on the track, I knew that it was what I wanted to do for the rest of my life”, says she, who guarantees that she has a soulful passion for two wheels.
She worked as a saleswoman and technical consultant at motorcycle dealerships, where she suffered, according to her, the only prejudice for being a woman. Responsible for making the technical delivery of the motorcycles at a BMW dealership, she heard from a customer: “There is no man to explain it to me”. She took a deep breath, detailed all the features of the model and took away all the consumer’s doubts. In the end, she was even praised. “He apologized to me and said, ‘You don’t have to be a man to understand motorcycles,’” she recalls. 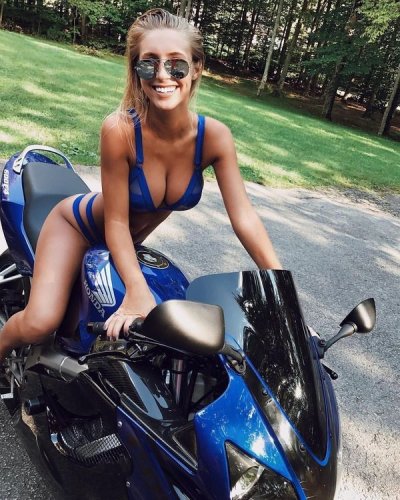 Tati, as she is known, has already taken a motorcycle mechanic course at Senai and, since 2016, has also been an instructor at BMW courses. “Many think it’s nice to have a woman as an instructor. I have always been very respected,” she says. She says that the number of women has grown and gives advice to those who want to ride: “Some tell me they would like to ride a motorcycle, but they are women. I answer, ‘You can do everything a man can do.

They are eyeing the practicality of motorcycles
Ana Barreto, design supervisor at Honda Motos

Ana Barreto, 42, has worked at Honda Motos for almost 20 years. During this period, the industrial designer has been noticing that the company has opened its eyes to the female public. “Scooters are highly sought after by the female audience. So, we try to create colors and versions that will make sense to them. A more elegant combination that will match the urban environment”, she reveals.
In some models, women are even the largest consumer audience, as is the case with the Honda Biz scooter. In some regions, around 80% of consumers are female. “For many women, Biz has changed their lives. It made it easier to come and go, made it possible to work more, as a freelancer, and even increase income”, analyzes the designer. 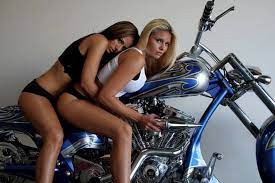 In the case of the scooter, many changes, such as the gearshift pedal that makes it easier to ride with heels and even the adoption of a hook to carry the bag in the last generation, were introduced with them in mind. “One differential of women is that they are more attentive to details. So a hook can make their lives easier and more practical,” she concludes. But today, women aren’t just interested in smaller bikes – for those just starting out. “As you can already see on the roads, they are driving the big ones, traveling. The profile is also more diverse than it used to be. There are already women looking for all kinds of motorcycles. Not only the market but also society as a whole benefits from this diversity”, he concludes.