Home Uncategorized Top 10 Most Beautiful Latina Women Who Have Amazed The World With...
Uncategorized

It is easy for people to get attracted towards the gorgeous women. But beauty is nothing without a brain, both are simultaneously needed in order to become a successful person. Here we have gathered some talented and equally beautiful singer, actor and models who are doing exceptionally well in their field. These celebrities are known for their exotic looks which can captivate the audience for a long time. These Latina beauties have fascinated the world with their grace and charm since they were born.

These famous women are from Latin America, Europe, and the United States. They all are proud of Latina’s heritage. They are blazing the trail for the young ones to follow their footsteps. They belong to different cultural backgrounds but all are proud of being a Latina.

Here is a list of top 10 most beautiful latina women who have amazed the world with their exceptional beauty: 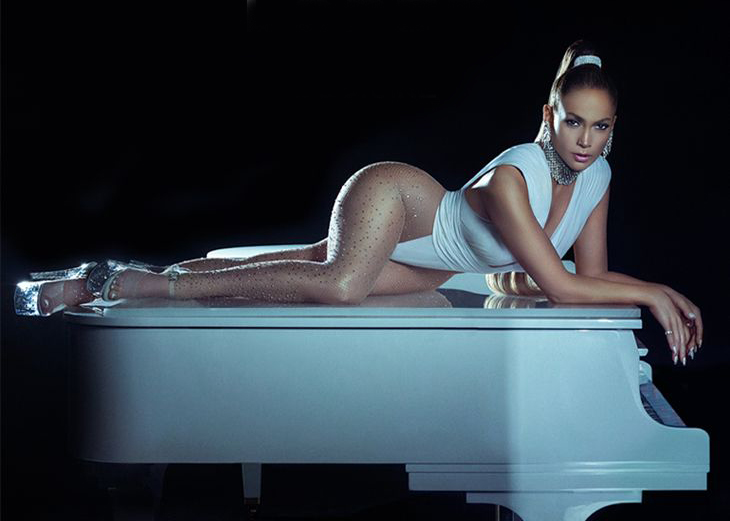 One of the world’s leading pop singer was born in castle hill station section of Bronx on 24th July 1969. She was the first Latina to be on People’s magazine for being the most beautiful person. Her unbelievable beauty and talent captivated many fans towards her. She is said to be getting better with the age. Everyone say beauty comes from within, she has proved it correct. She always dreamt of being a multi-tasking superstar. She has made it in reality by living her dream.

Gomez is utterly gorgeous and beautiful. She became a star from “Wizard of Waverly Place” and has won the hearts of millions of viewers with her exceptional performance and bewitching beauty. Justin Bieber in the last song “Beauty the beast” might have described her beautiful girlfriend Selena Gomez. She has blossomed in a stunning swan in front of the world.

One of the most eminent personalities of the Hollywood looks darn good. Sofia Vergara is a Colombian American actress-television host, producer, comedian, model, and businesswoman. She became popular after co-hosting two shows in the Spanish language. The modern family star do not go for gym. She looks as beautiful as the year can be. Salma Hayek is 46 and aging gracefully without taking injections and Botox. This Mexican beauty says that she is not skinny and remains happy all the time. She is one of the most stunning women ever known to the world. She is an American actress, director, and producer. She started her career from telenovela Teresa and soon after that she was a star in  El Callejón de los Milagros for which she even got Ariel award. 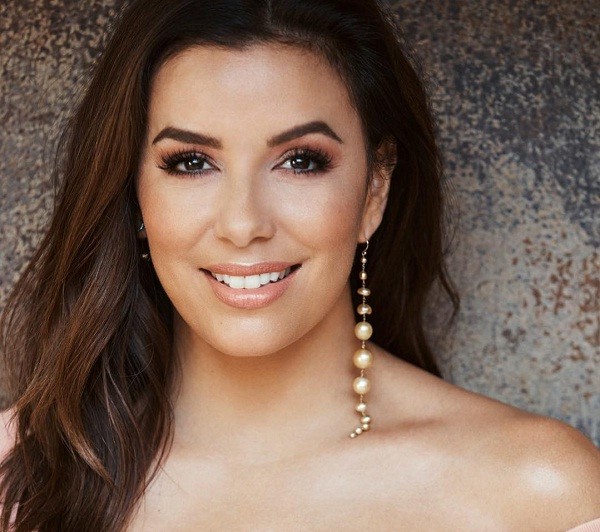 Eva Longoria is a famous actress, director, producer, activist, and businesswoman. She is known for having a fascinating face and infectious personality which led her to become former desperate housewife star. She even won the title of Miss Corpus Christi. According to her, beauty lies in personality and not in the skin. This thought proves that she is perfect example of beauty with brain. With or without makeup she looks beautiful all the time.

There is nothing to be wrong if we call Jessica Alba as a woman with flawless beauty. She graces the cover of the magazine, photo shoot or photographed out and about her family by paparazzi.

This gorgeous beauty never disappoints her fans. However tired she must be, in spite of working hard for the long day she does not forgets to cleanse and moisturize her marvelous skin. She began her TV appearance at the age of 13 in camp nowhere.

Adriana Lima is a Brazilian model popularly known as victoria’s secret angel since 2000. At the age of 15, she won the title Super Model of Brazil and took the second place in the Supermodel of the world.

She ranked as the new supers in the fashion industry. She is the world’s second-highest paid model and thus she became 4th in the Forbes list of top-earning models. She is the brand ambassador of the clothing brand Desigual and many other brands.

Eva Mendes was born in Miami but was raised in Los Angeles. She began acting in 1990’s. She is a popular American, actress, singer, designer and model. If you have watched the most popular movie Fast and Furious 2, Ghost Rider it might be quite evident for you to know her. She has strong features which attract the audience towards her. She says that she always count on her mother to keep her feet on the ground.

She is known as a spanish enchantress. She was born in Madrid and to Eduardo Cruz, a retailer, and Encarna Sánchez, a hairdresser. She was a phenomenal performer when was young. Since then she did exceptionally well and won many awards. She has striking looks which can make any man dead in tracks. She is known in the world for her pretty face, amazing body and terrific skills.

Camilla Belle was born in Los Angeles, California. She is known for mesmerizing men with her looks. She is a fashion designer as well as half Brazilian actress who is known for doing stunts on her own for the films. She has a porcelain skin and dark eyebrows which enhances her beauty. She has a curvy body and astonishing looks for which she is popular in the whole world.

These were some of the beautiful latina women known for their gorgeous looks in the whole world.