Home News What Johnny Depp called Angelina Jolie when she declared a crush on...
News 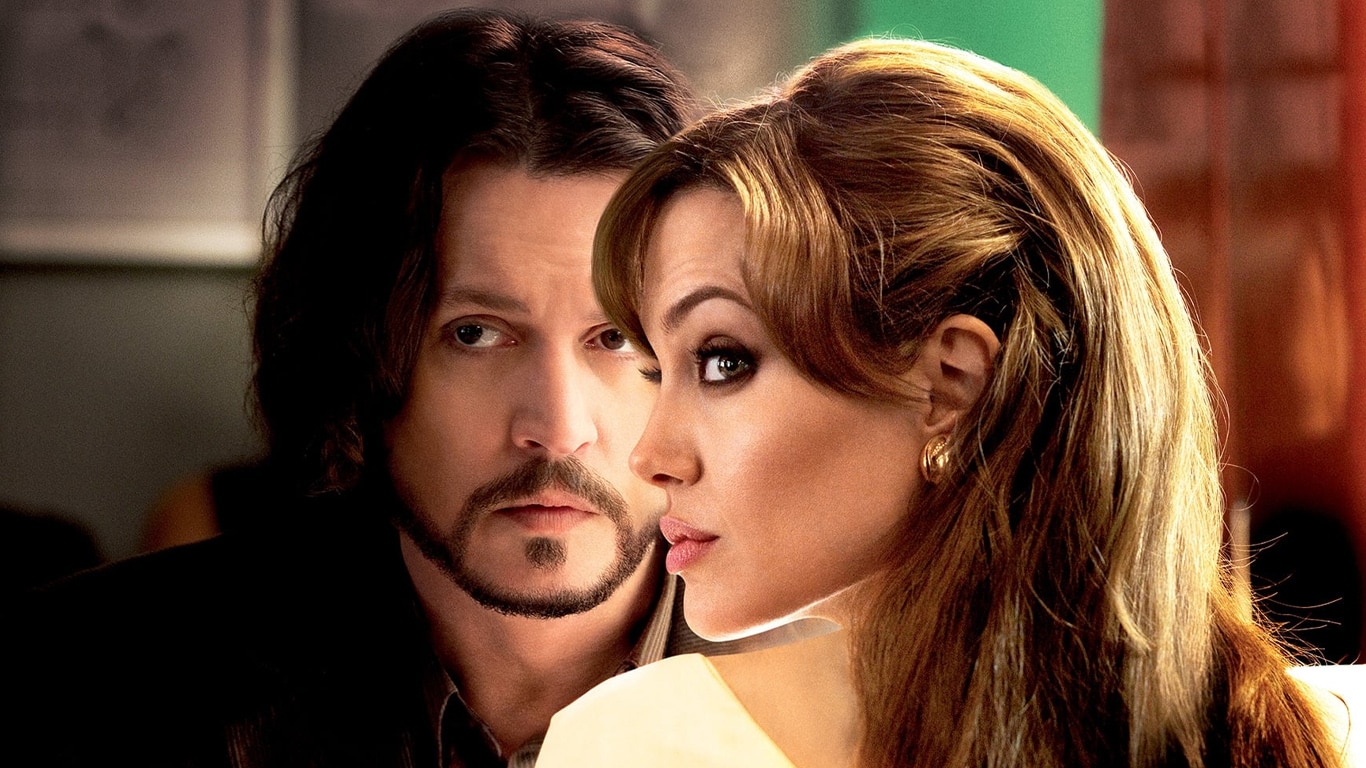 Angelina Jolie once revealed that she had a huge crush on Johnny Depp after his movie Edward Scissorhands . The two are some of Hollywood’s most famous stars, and although they only worked together once, on The Tourist (2010), their careers grew at almost the same time. However, the Maleficent interpreter already had a crush on the actor before she even met him.

Jolie’s memoir mentions how she grew up with a keen interest in knives and death. This made the Tim Burton film, starring Depp, catch her attention when it was released in 1990. In it, she developed a special affection for the actor who played the title character.

“ Angie dressed like a punk and identified with strange [people] like the hero of Edward Scissorhands, the cult film released in December 1990 that was a must-see for every goth worth his black mascara ,” states the non-fiction biography. authorized by the actress, entitled “Angelina”.

“ Angie fell in love with actor Johnny Depp, who played Edward, an isolated figure with scissors in his hands. The film’s themes of alienation and self-discovery spoke to [young] anguished ,” added Andrew Morton, the book’s author.

This information was, in a way, confirmed by the actress, who spoke about Depp after recording with him in 2010. While promoting The Tourist , a film she starred with the actor, she was asked if she ever wanted to work with the interpreter of Jack Sparrow.

“ What actress never wanted? I thought he was the coolest thing for years ,” she revealed at the time. “ I practically grew up with him and had a crush on him in Edward Scissorhands ,” she told the Japan Times .

Angelina Jolie was a “walking poem”
Still in the film’s promotions, Depp called Angelina a “walking poem”. While he thought the actress was a “perfect beauty”, he also added that she is very smart, smart and funny at the same time. However, although it was speculated after the production premiered, no evidence that the two had anything has been released.

It has been rumored for years that Angelina Jolie and Johnny Depp are romantically involved. The two worked together on 2010’s O Turista.

As you know, in a new report, The Hollywood Reporter revealed the names of celebrities that Johnny Depp has dated in recent years. The site brought Angelina Jolie on the list and also the names of Keira Knightley, Marion Cotillard and Ellen Barkin.

Now, the romance with Angelina Jolie and the other actresses may end up confirmed. The fact is explained by Vanity Fair.

Anything can happen because of the lawsuit that Johnny Depp brings against his ex-wife, Amber Heard – actress of Aquaman. The actor files a lawsuit for defamation, at the same time that one accuses the other of domestic violence.

This complicated case could spill over to other famous Hollywood names.

Romance confirmed?
Vanity Fair claims the court ordered Johnny Depp to hand over all of his recorded communications with romantic partners. Thus, the actor must have to pass messages and other types of records.

The magazine bets that this will confirm the romance with Angelina Jolie . Fans should wait for these communications to become public.

For now, everything remains in the realm of rumor. Even with the disclosure of The Hollywood Reporter and Vanity Fair, nothing has been confirmed between Johnny Depp and Angelina Jolie .

After O Turista, the famous would have made few comments in the media about working together. There are also rumors that Johnny Depp and Angelina Jolie had some disagreements.

The Tourist, with Angelina Jolie and Johnny Depp , is available on digital platforms. The star also does not comment on the new information in the case against Amber Heard.