Yesterday’s beauty is not the same as today

Since antiquity, the cult of beauty has been part of the culture of different societies, see in the gallery how the standard of beauty has changed until today
Each time and place establishes criteria to define what is considered beautiful.

In recent decades, fashion has become one of the great references of what it means to be beautiful. And, when looking at history, it is possible to verify that the concept is mutable, subjective and depends on the historical, social and cultural context in which it is inserted. 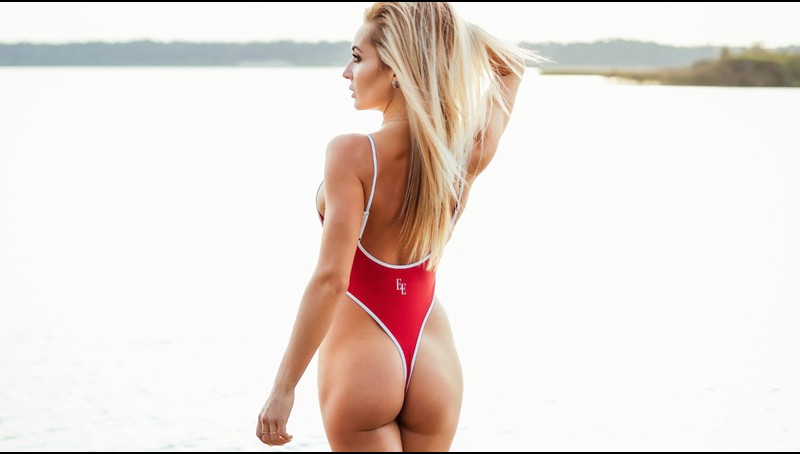 Ancient Greece The first attempt to standardize human beauty that has been recorded comes from Ancient Greece (so much so that the word aesthetic is of Greek origin and means ?understanding through the senses?). The ideal beauty model should combine harmony and balance, valuing proportional measures. This was also true of the arts and architecture. The cult of the body among young people predicted that they would be strong enough to be soldiers or athletes. Physical exercises were also common among women, who avoided tanning, as it was not considered beautiful.

Middle Ages Receiving influences from Jewish and Christian culture, from the Middle Ages onwards, representations of the nude and body cult give way to modesty. Especially the female body was regarded as ?tempting? and the concept of beauty was connected to the divine, to the spiritual plane, to the moral virtues. For moral reasons, the garments should be long and hide the body behind the bulky garments. Physical imperfections of the body were considered to be linked to those of the soul (results of sin). To be considered beautiful, medieval women had to follow the figure of the Virgin Mary. 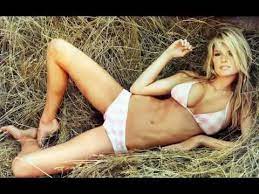 80’s/90’s In the late 1980s and early 1990s, supermodels set the standards for beauty. Tall, thin, with just the right *curves and a healthy look, Cindy Crawford, Linda Evangelista, Naomi Campbell and Luiza Brunet are some of the names that stood out among the *supermodels. The body ideal was strong and slender, favoring a powerful vision of these women. Another valued attribute was thebreasts. Unlike in the 1920s, instead of trying to disguise them, women started looking forsilicone. 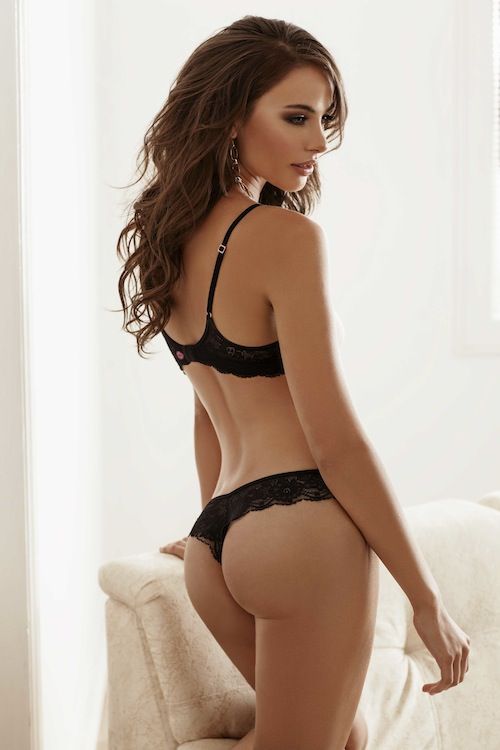 Currently The standard of supermodels intensified even further and exceeded the limit of healthy by taking overly thin models to the catwalk. Anorexiaandbulimia were brought up for discussion, mainly due to their increasing incidence among adolescents, and this pattern has been questioned by professionals in the field, who consider it unacceptable.
The search for the perfect body has also been around for a long time, but today, adding to the aesthetics the artifices of Photoshop, with ??ideal?? and desirables on magazine covers, achieving that result becomes a never-ending race. ??In Aristotle’s terms, beauty is impossible – something you always aim for without ever achieving??, explains the doctor in Psychology and Education from USP, Monique Deheinzelin.

Currently, the body beauty desired by most women is beauty.
media and this is a beauty made with the best and most advanced technology available on the market, including editing programs that improve the image of actresses and models. It is noticed that the search for this aesthetic imaginary is proves frustrating for most women as they are unable to reproduce
in their bodies the beauty they crave so much; Furthermore, this desire motivates the adoption of irresponsible consumer behavior, which can put health andbeauty at risk. Given this social framework, this thesis proposes to understand
how the media contribute to the promotion of an aesthetic formation, in which theconcerns with body beauty are not limited to punctual aesthetic consumption, but they can turn into a feminine lifestyle guided by consumption, for the suffering and, in large part, for the disappointment in the face of the results obtained.
In a specific way, the following problem was addressed: how does the desire for a media can be the starting point for the development of a lifestyle guided by consumption; consumption that makes the body a commodity that loses its
value when beauty fades.